It’s been a tumultuous few years for online poker, as the popularity of the game has fallen foul of industry regulation and a general decrease in online interest.

Since the heady heights of 2005 and 2006, traffic has slowed down, while a regulatory clampdown on the US industry since ‘Black Friday’ in 2011 is still being felt among the rankings. On top of that, well-known brands like PKR have packed up their poker tables due to financial difficulties, leaving the other brands to fight for what’s left.

Close examination of the organic search results for online poker terms reveals some quite interesting changes over time, including an overall drop in organic visibility for some of the vertical’s best-known brands.

Pokerstars shines through the overall struggle

We’ve found that Pokerstars is head and shoulders above the rest of the UK poker market, ranking for 93 of the top 98 keywords and performing consistently well - despite a slight drop in visibility in the past year.

We estimate that Pokerstars’ organic search traffic fell from 12,478 to 11,748 between September 2016 and this April, even with similar search traffic levels during this time.

However, some of online poker’s other big players haven’t been so lucky. A number of brands that were some of the most visible in 2016 have since been hit by ranking slides, and even penalties by Google.

Party Poker has seen organic traffic tumble by 62.6% in the period between September and April, while Netbet.co.uk is now the 220th most visible brand – it had been third, before what we think was a manual action penalty from Google occurred.

It’s also been bad news for Full Tilt Poker - down from five to nine in most visible poker brands - and 888poker, which we see has fallen from 10th to 25th.

Despite the relatively negative outlook, there are some gaming brands bucking the trend, with a few showing good progress in the poker market over the course of the eight-month period we monitored. The big winners are Grosvenor Casinos and Sky Poker, who have each added in excess of 4,500 to their traffic figures. This success has helped Sky Poker become the second most visible brand in the market.

In Sky’s case it appears to be their strong showing for prime keywords, rather than those across the wider range of our keyword sample. However, the next step should be to shore up its performance across the board. Sky Poker only ranks for 46 of the keywords we’ve sampled to determine search success – a sure risk of its prime position if further shifts in the rankings come along.

Bet365 came out of relative obscurity last year to grab more visibility in 2017 – according to our findings, this was the third largest gainer of the period.

A look at the Google Trends data for poker since 2004 makes a rather sobering case for its overall health, and may indicate why PKR and the like have struggled in 2017. Since the glory days of 2005-2006 we see there’s been a significant decline in search traffic – which makes what’s left an even more valuable market for brands. There’s still significant interest in the space from poker players looking to take down their next big pot, which means brands need to capitalise.

The goal for poker brands should be threefold: 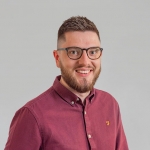 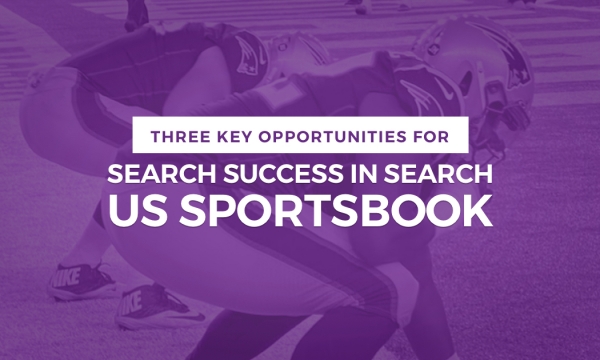