Home > Blog > Intelligence > Creating a ‘Digital First’ organisation – what it really means, and what it takes to get there

Creating a ‘Digital First’ organisation – what it really means, and what it takes to get there

It’s likely that you have come across the term ‘digital first’ before. It’s a term that has been given increased prominence at events, in opinion pieces and in marketing magazine columns for some time now. But whilst the term may have been well covered, the practical application of what ‘digital first’ actually means - and indeed, why it even matters at all - is slightly less trodden ground.

And that’s a problem, because without any real explanation as to what the term actually means (in terms of either application or bottom line), ‘digital first’ is in danger of becoming yet another conference buzzword - with all the dissenters that accompany it. But rather than being just another throwaway term, ‘digital first’ could actually be a mentality that allows your business to both survive and thrive against the increasingly rapid changes in technology, competitor agility and consumer behaviour. 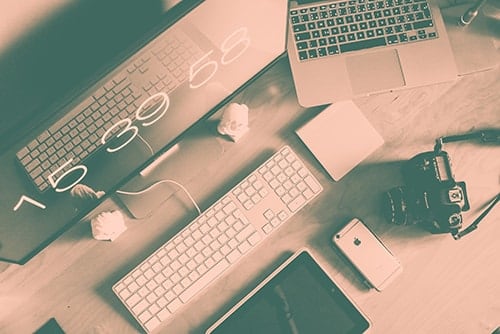 It’s hard to find a business sector that hasn’t felt the disruptive force of digital. For some, that disruption has been akin to a mild tremor - a shaking up of the market that has forced brands to make changes, without fundamentally altering their entire business model. For others, the scale of digital disruption goes off the Richter scale, with new technologies and the creative minds that are able to harness them fundamentally changing the landscape in those sectors. Even the most ‘offline’ of transactions, such as getting from one side of a city to another, has felt the force of digital disruption.

The problem that established brands have is that it can be hard to predict which end of the scale they will be on, and it’s even harder for larger organisations to pre-empt and to adapt to these changes. Not only are they adapting against their more agile competitors, but also those consumers that are more technically savvy, more value-driven and, perhaps most importantly, more sceptical around notions of brand reputation and loyalty. In other words, consumers are themselves ‘digital first’.

‘Digital first’ isn’t about putting all of your eggs in a basket made up of zeros and ones, but it is about ensuring that your brand can overcome the inertia that could prevent you from responding to the very changes that could make or break the organisation. It’s about ensuring that your organisation, on a cultural level, is agile enough to respond to the changes in the technologies that influence your industry, the ways in which your competitors enter and develop within the market, and how your target consumers change how they behave. 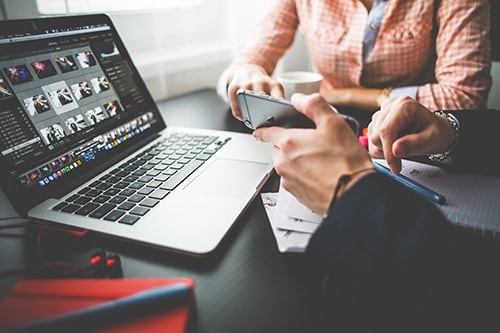 What digital disruption has demonstrated is that consumers are more than happy to adapt their habits and behaviours at a rapid pace to overcome what they perceive to be failures or inefficiencies with the established industry norms, and the onus is on organisational leaders to ensure that they can understand and adapt to those changes at an equivalent pace. The problem is that many established corporate structures and cultures aren’t typically conducive to this pace of change.

There are still organisations where the ‘silo’ approach remains the norm, with individual teams, working to individual KPIs and rarely discussing ideas beyond the ‘bubble’ of their department or floor.

But in a ‘digital first’ environment, this model simply doesn’t work. It’s a model that creates bottlenecks and objections that hold a business back, as those who try to force that change are forced to engage often disparate teams and attempt to get them universally bought into their cause. These people invariably come up against technical challenges and objections, against resourcing challenges, scheduling conflicts, a lack of vision at either C-level or departmental level, and corporate inertia. All the while, your competitors are moving onto the next development and the next idea that will engage your audiences.

An evangelist for digital 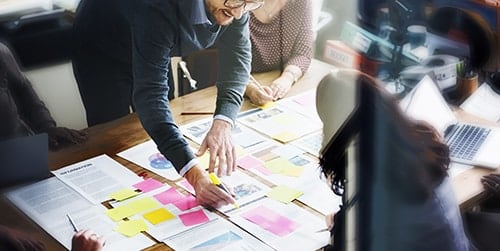 There are many models being deployed across large corporations around the world to tackle this very issue, but at the heart of most of them is the role that we refer to as the Digital Evangelist.

Whilst this might sound like an overly creative job title on LinkedIn, this role plays an important function in breaking down those silos and ensuring that every department is actively engaged in a forum where ideas can be exchanged, where challenges can be resolved and where digital development is front and centre of the debate. This role exists to take teams out of their respective silos and ensure that all of the key stakeholders understand what the business is trying to achieve as a whole, how digital plays a role in achieving that goal, and how respective teams contribute to that process.

Importantly, it brings a digital perspective to aspects of the business where there may be deficiencies in digital skills and knowledge. In an era where the traditional methods may be losing effectiveness, it is important that your specialists understand how digital is changing their role, and the role of the Digital Evangelist is to share that knowledge and ensure that every digital made at department level considers the impact on digital channels.

Isn’t this simply a ‘customer first’, rather than digital first approach? 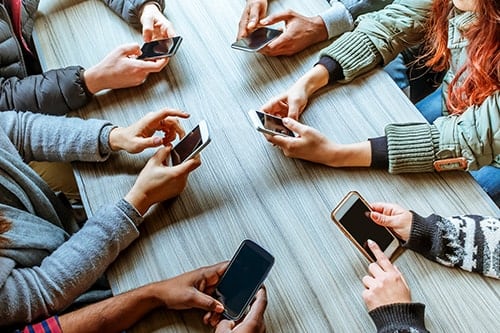 Detractors of the term ‘digital first’ will argue that it has merely a synonym for ‘customer first’, and that the notion that brands should respond to changing consumer demands and behaviours is simply the fundamentals that we all follow as marketers, irrespective of the channels that we use.

But digital is acting not so much as a channel, but as a conduit for change that is ripping up many of the rules that marketers once knew, and it is forcing brands to change their proposition, change their structures and to change their cultures in order to have the agility, creativity and skills to adapt.

Being digital first isn’t about forsaking all other mediums and channels at the expense of the latest shiny digital fad. It’s about understanding precisely how digital is changing how your audiences are behaving, engaging and purchasing - and adapting to that change before your more agile competitors beat you to them.