Why Google is clamping down on the AMP fakers

Google has announced that it is going to start penalising websites that use Accelerated Mobile Pages (AMP) as what it describes as “teaser pages”, where only a small portion of the content is served to users via an AMP page.

The search engine has expressed concerns that some brands and publishers are undermining its attempts to improve the online experience for mobile users by offering ‘cut-down’ versions of a page via the AMP standard – and it intends to address that.

Speeding up the mobile experience 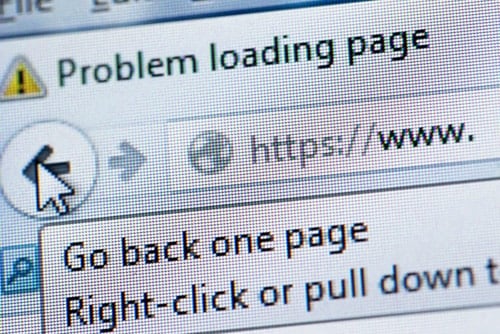 Accelerated mobile pages (AMP) were introduced as a way to speed up the mobile web experience, and to deliver information using less data-intensive means.

AMP pages are essentially a cached version of a web page, hosted by Google. Serving pages this way means that pages load four times faster than a responsive mobile page, and use up to ten times less data over a 3G or 4G network connection than a typical mobile-friendly web page.

In June 2017, Google stopped short of claiming that AMP was a ranking signal, but strongly hinted that AMP would be beneficial to brands as page speed is a part of its ranking algorithm.

But the concern is that some website owners are effectively circumventing that standard by supplying less content through AMP pages than on their own landing pages. That, theoretically, means that the pages load more quickly, giving them an advantage in the search rankings. 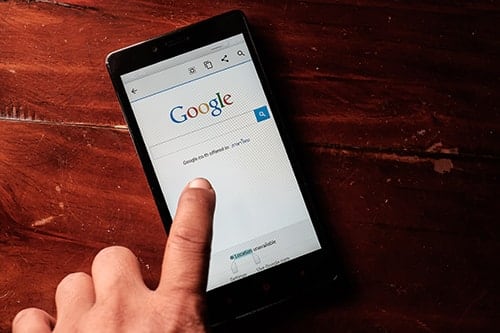 From February 2018, Google will start penalising sites where the content on an AMP page is not what it considers to be comparable to the original content on the canonical page (the standard web page from where the AMP page claims to originate).

Google has insisted that this will not affect the organic search ranking of the AMP, but it has confirmed that AMPs that do not meet Google’s new policy will not be considered for search features that require AMP, such as the Top Stories carousel.

Publishers found to be in violation of Google’s new AMP policy will receive a manual action notification in search console.

Are we getting closer to AMP becoming a definitive ranking signal? 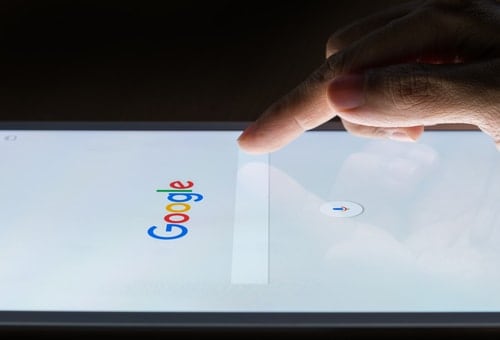 It would be easy to jump to the conclusion that Google’s attempts to ‘clean up’ AMP is a sign that it is looking to work AMP into its ranking algorithm, but this is more likely to be a case of Google ‘cleaning up’ the results for the time being. What we are most likely seeing here is a ‘levelling the playing field’ between those brands that use the standard in the spirit it was intended, and those looking to game the system by compromising on the quality of result that they provide to searchers.

Whilst there’s little to go on as yet that AMP is set to become a ranking signal in its own right, what is known is that page load times are a ranking factor, and one that Google has been pushing for some time.

AMP is clearly one tool in the webmaster’s armoury to improve that page load speed and, as more brands adopt the standard, the more work Google needs to do in order to determine the best from the best.

Tackling the issue of publishers ‘cheating the system’ will help to raise those standards further, and that is more likely to be the point where we see AMP become a ranking signal in its own right.