Making sense of the big stories from Google I/O

Google’s annual developer conference was once again the stage for Google showcasing its latest innovations and new products, and the search giant is clearly betting big on some key areas that could influence how marketers approach search and digital. So just what were the big takeaways?

AI is the headline act

On the basis of I/O 2018, Google is betting big on artificial intelligence.

Perhaps the real talking point of the event was the launch of Google Duplex, in which the keynote speaker Sundar Pichai demonstrated how Google Assistant could call a hair salon to making an appointment in a conversation that legitimately sounded like two humans talking to each other.

But aside from that Twitter-trending moment, there were other cues that Google is investing even more in making its products think much more for themselves.

Gmail is fast getting to a point where it can practically compose an email by itself, and Google News is also going to start using much more AI as part of a wider overhaul.

Google says that the new Google News will use artificial intelligence to “analyse all the content published to the web at any moment, and organize all of those articles, videos, and more into storylines”. Adding that the service will “spot the ones you might be interested in and puts them in your briefing” and deliver “a range of perspectives”.

What does that mean for search marketers? Well in some respects the introduction of Google Duplex won't change an awful lot. However, it may be the case the Google can update information on your brand based on the conversation between one of your employees and the assistant (one such as example was store opening hours during public holidays). The greater use of AI for organising information is always on the horizon, and it's important to keep monitoring these developments.

In response to Amazon’s Echo Show and Spot, Google will be launching the first screen-based versions of it smart speaker product, Home. 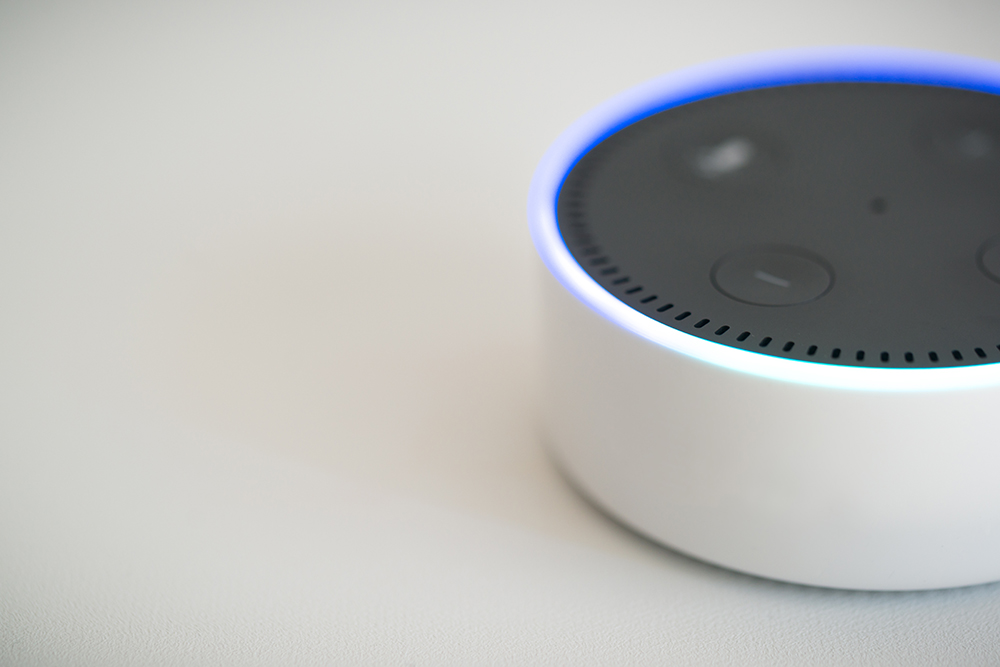 Google is hoping that is ownership of YouTube will be the key USP here, given that YouTube applications are no longer compatible with the visual variants of Alexa-powered devices.

We’ve talked about voice search at some length previously, but expect both Google and Amazon to continue investing in this area. Expect new products and bigger discounts in the run-up to key purchasing periods on voice-enabled smart tech, and adapt your search strategy to take advantage of those voice opportunities.

Read more about voice search in our guide, Redefining SEO - What your agency should be telling you in 2018.

Lens in focus for visual search

Lens has been with us for some time, but there were new developments announced at I/O.

The second, and much more interesting development for ecommerce brands, is a new “style match” feature that will scan something the camera is pointed at and help you buy it from internet retailers. Spotted a look that you like or a new piece of furniture? Lens can help you find somewhere that can sell it to you.

Taking on Yelp and Tripadvisor with local search Google Maps will be taking on the likes of Yelp, Foursquare and Tripadvisor with a new “For You” tab, which will allow users to follow specific areas or neighbourhoods and receive alerts on new restaurants and business in that area.

The feature will also let users coordinate with friends in real time to make a “shortlist” when choosing a place to eat. That’s going to put your local marketing strategy into sharper focus.

And you’ll be able to find that restaurant with augmented reality directions, which are also coming to the Maps app.