Apple held its WWDC conference in San Jose, California, last week and whilst there were plenty of new features and tweaks for the company’s loyal customers to get excited about, the digital world couldn’t help but notice the company’s not-at-all thinly veiled jibes at some of its tech competitors.

User tracking will come to an end for key ad platforms 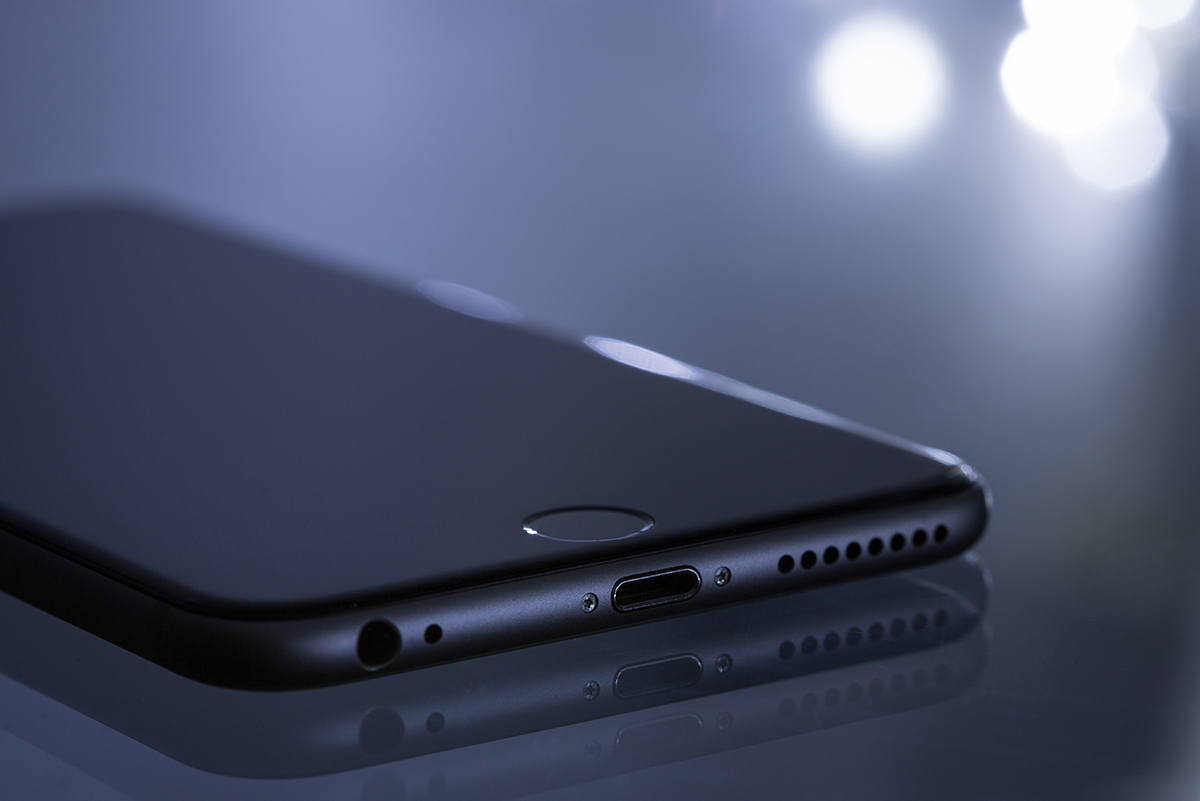 The feature that took the headlines in the advertising world was ITP2 – an update on an existing Apple feature that is designed to prevent ad networks from tracking its users.

The new feature, which will come in the new versions of Safari, will make it much harder for brands like Facebook to follow users around the net based on the content that they have previously commented on or liked.

The technology works by segregating the cookies dropped by websites so that they can only be read by that specific website, ensuring that an ad provider cannot, for instance, use those cookies to track a user’s browsing across every single website on which it runs ads.

So what is the potential impact?

This isn’t new technology. Apple has been using a variation of this feature for around a year. IPT1 was launched last year and segregated cookies 24 hours after they dropped.

Companies such as Facebook and Google were largely unaffected, due to the repeated traffic that they receive on multiple occasions during the course of the day (the latter through owned properties such as YouTube and Gmail).

However, for other ad networks it was an issue. When ITP1 was launched last year, the ad-tech firm Criteo saw an immediate 22% drop in revenue.

By segregating the cookies immediately, those sites that get regular repeated sessions (such as Facebook and Google) will fall into the same bracket as Criteo. 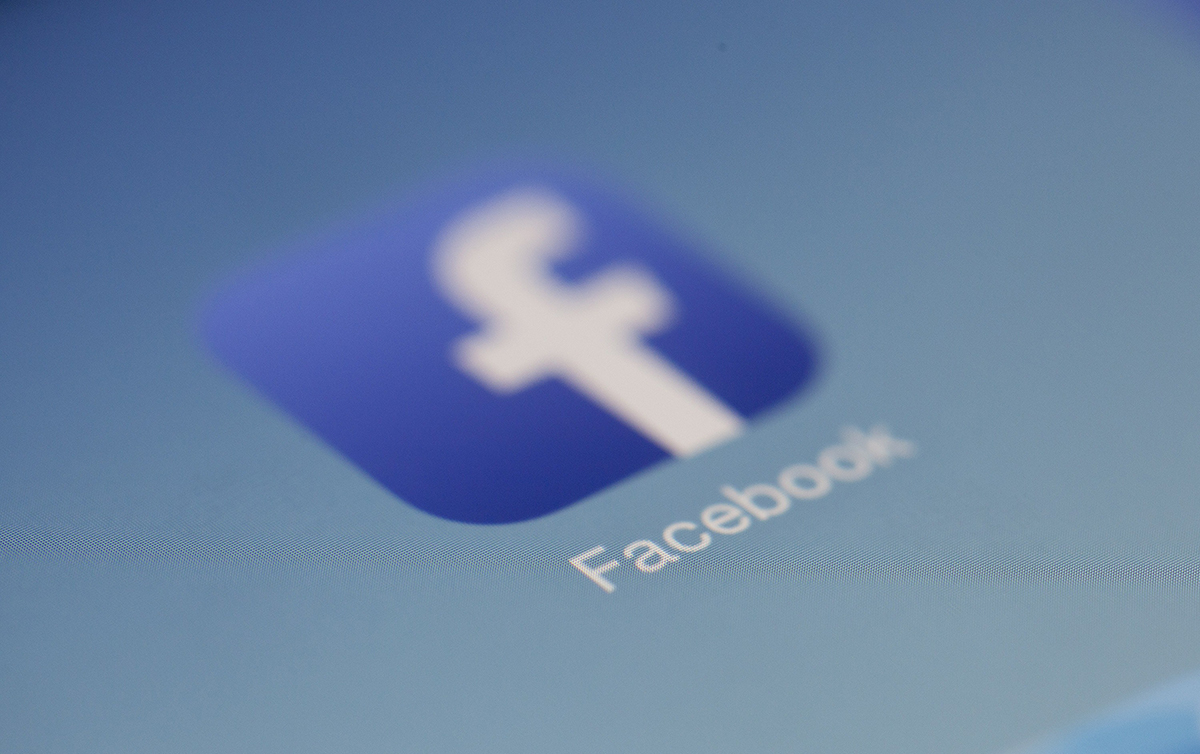 The technology doesn’t just affect Facebook in particular, but the way it is being presented certainly makes it seem that way.

Apple never mentioned the social network at WWDC when it unveiled this feature, but it did highlight it using Facebook properties – highlighting some very public spats between the two companies.

The feature will affect any ad network that relies on tracking user activity across multiple web properties, which includes many social media and advertising networks.

Why is Apple doing this? 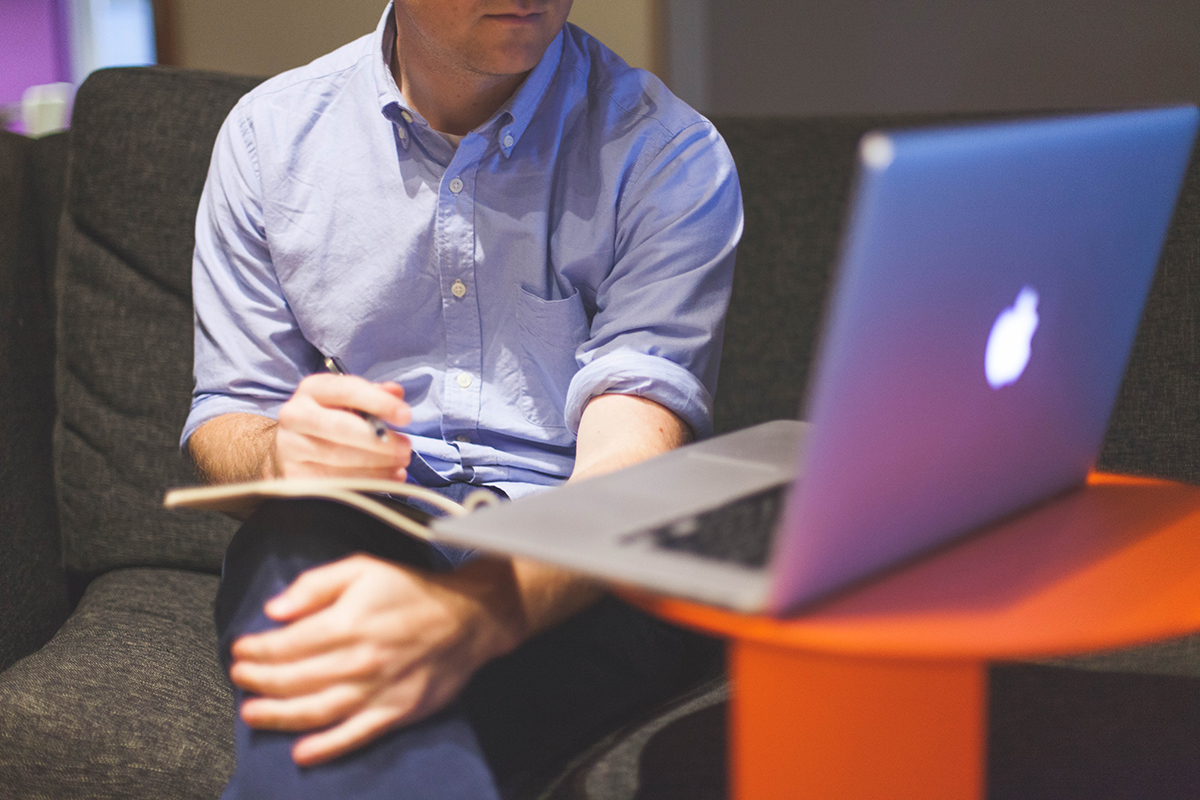 Apple says, unsurprisingly, that this is about ensuring the privacy of its users, but there are perhaps other reasons why Apple chose now as the time to introduce these features. Controversies such as Cambridge Analytica, coupled with the recent ‘go-live’ of GDPR regulations and the heightened awareness amongst consumers regarding data use presented something of an open goal for Apple, and they took it.

And by bundling in the options to monitor and ‘time out’ usage from certain applications, Apple clearly sees this as a feature that could well appeal to key consumer groups.