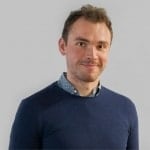 Artificial intelligence is coming to the world of content. But it’s not something that content creators need to fear – it can actually help them to become better marketers.

AI isn’t science fiction. It’s not even the future any more. In 2019, AI is capable of creating content.

Depending on who you take the trouble to ask, AI text generators are either impressively or terrifyingly advanced. A new text generator by OpenAI can produce human-quality articles and even novels using its own initiative.

That particular project is called GTP-2. All you need to do is feed it a couple of sentences and off it goes. Among its most recent clippings is an article in the Guardian, which it wrote about itself. The article is readable and grammatically correct. It only took 15 seconds to write.

GTP-2 can do a lot more than generate text. It can translate, summarise and answer questions faster than you can say “I’m Johnny 5” – all without task-specific training.

However, GTP-2 is not commercially available (yet). OpenAI claims it’s too dangerous to release. One concern they have is that the technology will be used to turbo-charge fake news operations. In a blog post, the company said:

“Today, malicious actors – some of which are political in nature – have already begun to target the shared online commons, using things like robotic tools, fake accounts and dedicated teams to troll individuals with hateful commentary or smears that make them afraid to speak, or difficult to be heard or believed. Due to concerns about large language models being used to generate deceptive, biased, or abusive language at scale, we are only releasing a much smaller version of GPT-2 along with sampling code.”

While OpenAI can (and should) be commended for stemming the tide, it’s only a matter of time before the floodgates open.

But will it be so bad when they do?

AI holds great potential for industries that require content, according to data scientist George Karapalidis. In a recent article for The Drum he said:

“Gradually, machines are becoming increasingly better at understanding word context and different elements in stories. So it’s logical to wonder if AI can become an augmented breed of a storytelling animal?”

But what about the army of copywriters and content marketers (and I count myself amongst them)? What becomes of us? Well, we arguably become much more rounded marketers. 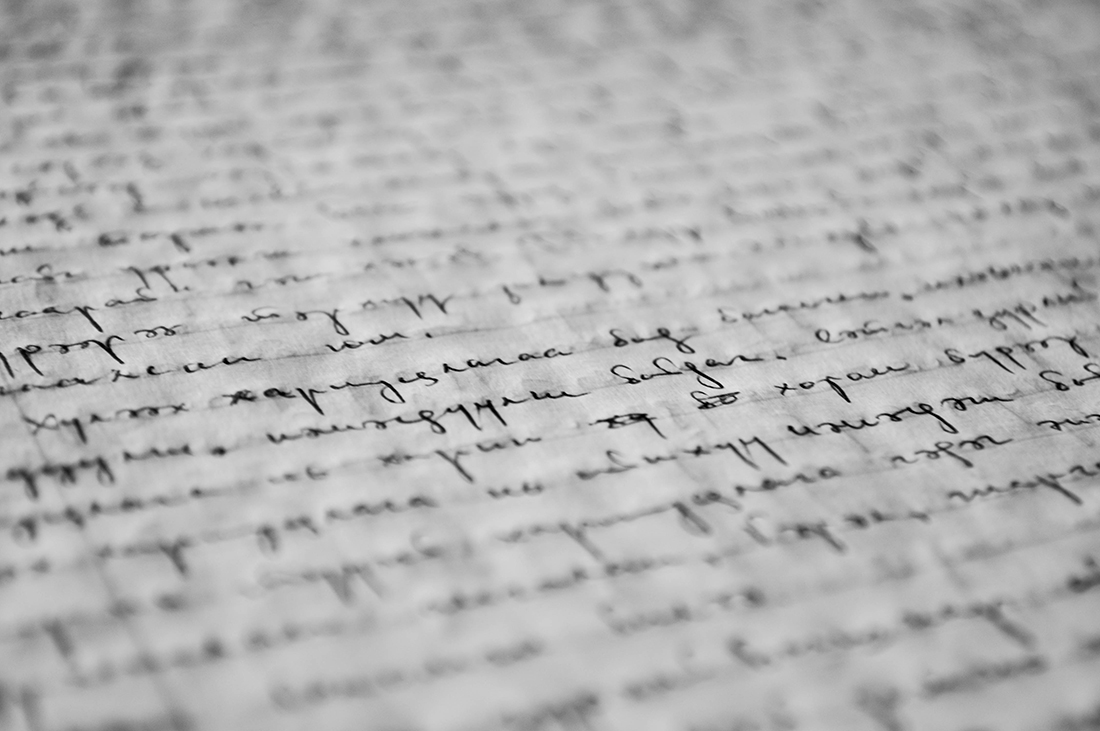 I didn’t write this article using a quill pen, sitting beside an oil lamp. I used Google. I used the synonyms tool on Word. I used spellchecker.

I could have even used that Microsoft Word paperclip thing. I didn’t, but I could have.

There are also a number of tools available that can automatically rewrite articles. WordAi claims to be able to reproduce content with the same readability as a human writer. “Sign up now and get unlimited human quality content at your fingertips!” reads one call to action, which may have been written by an AI writer itself.

Going a step further is the Library of Babel. It’s a website that contains every possible combination of characters, spaces and full stops – and therefore all possible text. It’s a vast collection of 104,677 books, each of which is 410 pages long, entirely generated by computers.

Then there’s Natural Language Understanding, which is able to read emotions within text and assign it an effectiveness score. So far in this article we’re at 0.57 for ‘joy’, 0.18 for ‘sadness’ and 0.13 for ‘anger’. Google has its own version of this – its Natural Language API is the language-understanding system behind Google Assistant.

As you can see, AI is already firmly embedded in the world of content creation.

Clippy The Friendly Paperclip is to cruise control what AI text generators will be to self-driving cars. Writers have always used tech to assist with writing production. If Shakespeare were around today, he’d probably reply to some emails using Smart Compose and send the odd WhatsApp message using predictive text.

Writers will become editors, programmers and above all, strategists 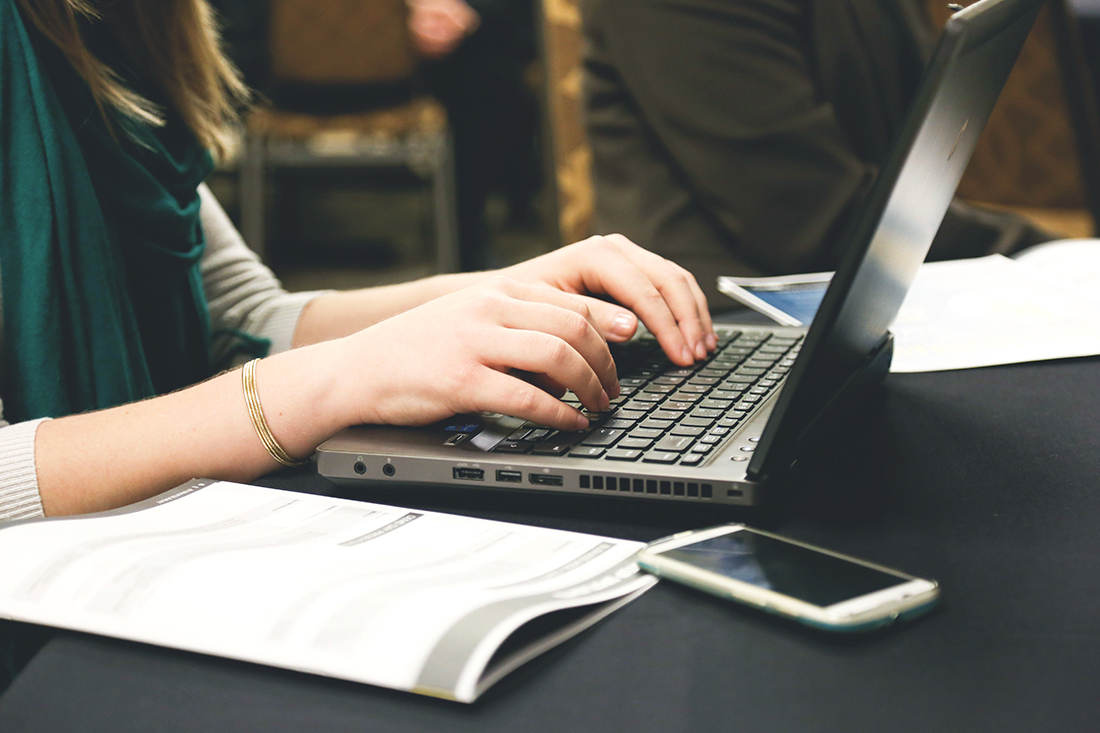 Content creators have forever had to adapt their skillset to stay ahead of the curve of changes in both technology and how readers digest information. In journalism for example, once-mandatory shorthand is now largely obsolete in today’s age of video streaming and live tweeting.

The emergence of AI text generators will encourage writers to bring their creativity to the fore. And that’s fine, because the true skill of writing is the ability to tell stories – a task which goes well beyond merely producing them. AI text generators may take care of production, but who’s coming up with the content strategy? Who’s programming the bots? Who’s checking the quality and measuring the success? We are.

We’re the ones who understand audiences and consumers, we understand ‘gaps in the market’ and we understand the priorities of the business. That is our strength.

It’s not as if content production isn’t already outsourced to freelancers. When AI text generators do eventually come along, we’ll just be hitting Go rather than Send. Whoever’s putting pen to paper, the work will still need to be briefed and proofread.

Perhaps the must-have editorial skill of the future is the ability to programme AI writers effectively. Here’s the process of Deep Writing:

It remains to be seen whether this process will get to the point where every publisher has its own in-house AI text generator programmed to their tone of voice, preferred sources and SEO best practice but even if this does happen, writers need not worry. Nothing will make great writers redundant. The most strategic thinkers and creative storytellers will always be on the right side of history. 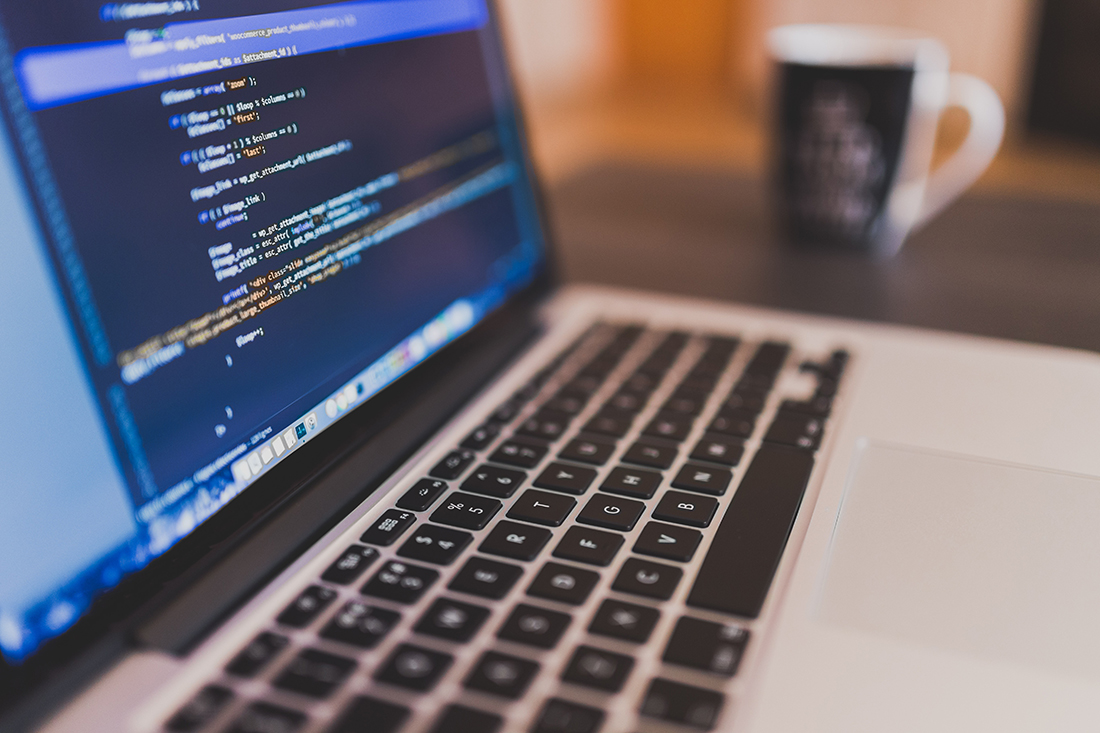 AI can improve content quality. A recent joint study by McKinsey and MIT Media explored how AI can identify key emotional arcs in stories. This could steer us to producing more emotionally loaded content that immerses readers in ways writers have always dreamed, rather than simply flying off their radars.

And of course, creation will also be quicker – providing an absolute Godsend for reactive news stories.

Google typically frowns upon having computers write content. In fact, their guidelines instruct webmasters to block search engines from indexing auto-generated material. In July 2018, Google started another battle in its war on poor quality content with the EAT update, which places greater focus on the principles of expertise, authority and trust. Some leading brands lost visibility as Google upped its editorial standards.

But if AI text generators can produce content that’s even better than human writing, would Google be OK with it?

“If you can generate content that’s indistinguishable from that of a human’s, go for it,” said Gary Illyes, Google webmaster trends analyst during a recent AMA (ask me anything).

Google also holds online content to account when it comes to racist, violent and abusive text, which some fear AI text generators will help proliferate. In its recent whitepaper How Google Fights Disinformation, it outlines its process of addressing fake news across its search, news and video platforms. Google won’t allow itself to promote this sort of material on the web, whomever produces it.

If readers can benefit from content generated by AI text generators, so can brands. The ability to create unique content at speed could help marketers achieve a new level of personalisation. These algorithms may too be able to create image captions, product descriptions and descriptive video content in a matter of clicks.

It should be said that while AI text generators are getting better, they’re still not perfect. They’ll be held back by their limitations until further advancements are made. 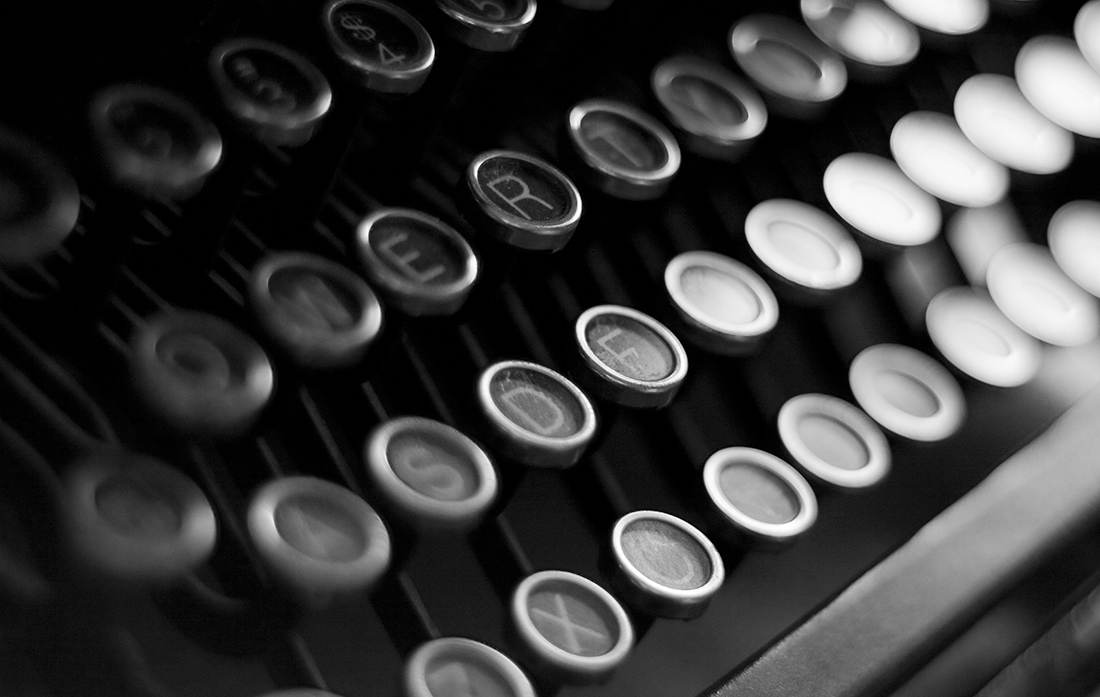 We largely accept the world we’re born into and base our expectations on the products we grow up around. Whether transport, communication or entertainment, we buy products that make our lives easier, better and more productive. We get used to how they’re released, consumed and improved. While we may get more sceptical with age, we’re still nudged towards innovations adopted by the generation after ours.

But does that mean you’ve become part of an increasingly irrelevant, dwindling minority the moment you have a concern about its relentless advances? Also yes.

For example – by the time you’ve taken a breath midway through your rant against smart speakers, thousands of mothers have borne children who’ll be adding them to their birthday wish lists sooner than you fear.

Around four billion people use the internet today – more than 60% of the world’s population. There’ll be double that number of devices (8 billion) connected to the internet by 2020. Water always goes to where it wants to go. You can change its course or its matter, but you can’t stop its flow completely.

That gives us a clear and inescapable choice; we can either be barriers to progress, or embrace what the world is becoming.

I feel strongly about people who use their phones at urinals. It doesn’t mean it’s going to change. So either I can froth at the mouth every time I go on about it, or I can accept that this is how we’ve evolved and think about how to work with it.