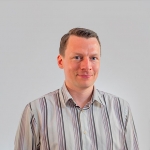 After the roaring success of last year’s inaugural Passion Points event, 11 speakers from across the agency spoke about their loves (outside of work) at our latest Cocktail Club. One of our four core values at Stickyeyes is passion, so when better to celebrate it than in February – the month of love? With the chance to win £500, 11 individuals stepped up to talk us through their passions and how they'd use the money to fund them, in just four minutes.

Compered once again by content editor Steve Clarkson, with the help of the HR and social teams, we first heard from last year’s winner Joe Potter. Having walked away with £500 to spend on his love of hip-hop, he's since been a busy man – investing in new mics, recording equipment and even merchandise. It’s money well spent too, as his joint rap project Rajclan have started racking up the Spotify streams. 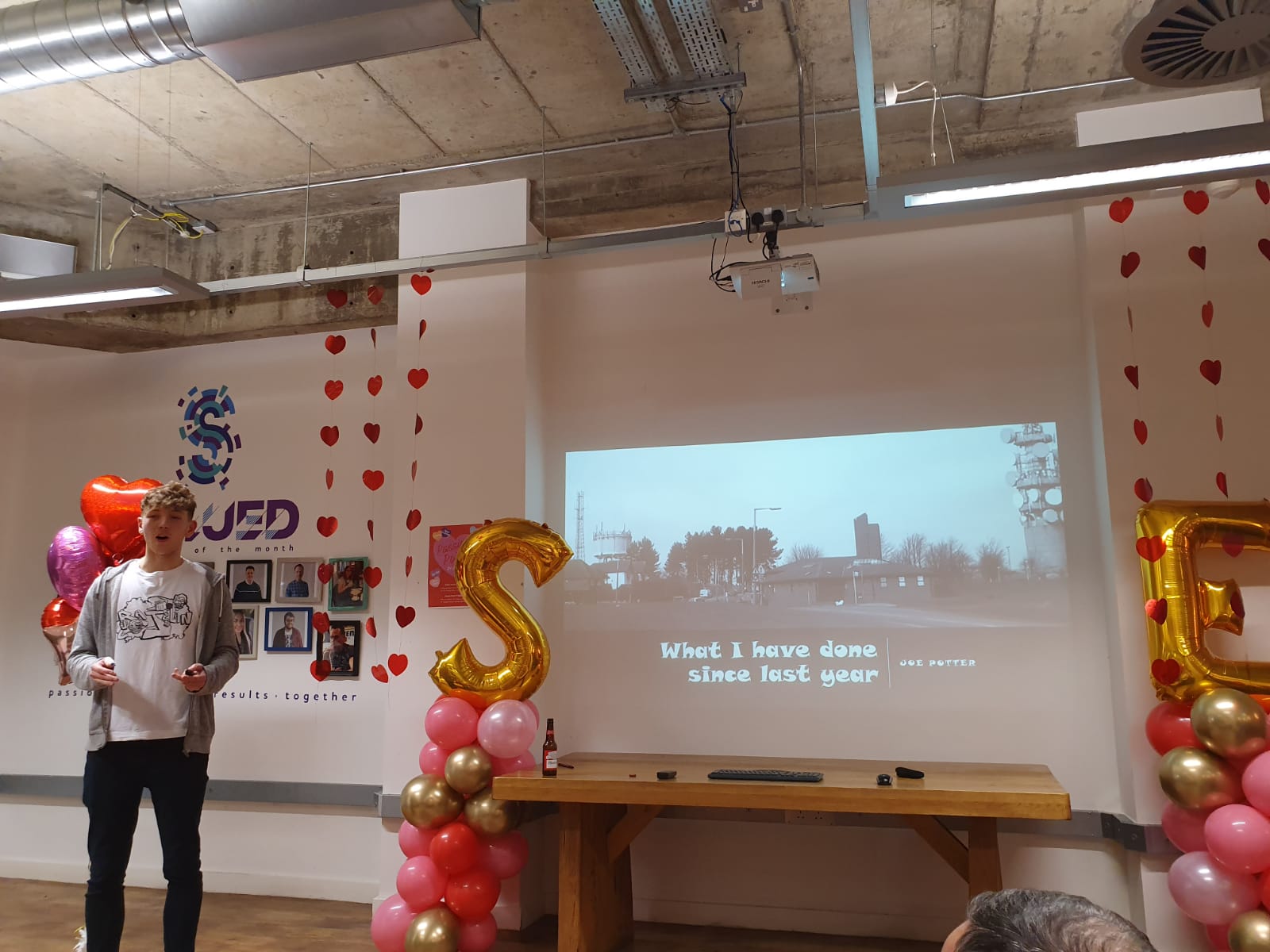 This year Hannah Loudon took the crown, with her presentation about the joys of The Sims (more on that below). It was the highlight of another fantastic evening as we were treated to everything from talks on festivals and storytelling to live pasta-making demonstrations.

But what else gets our team’s pulses racing? 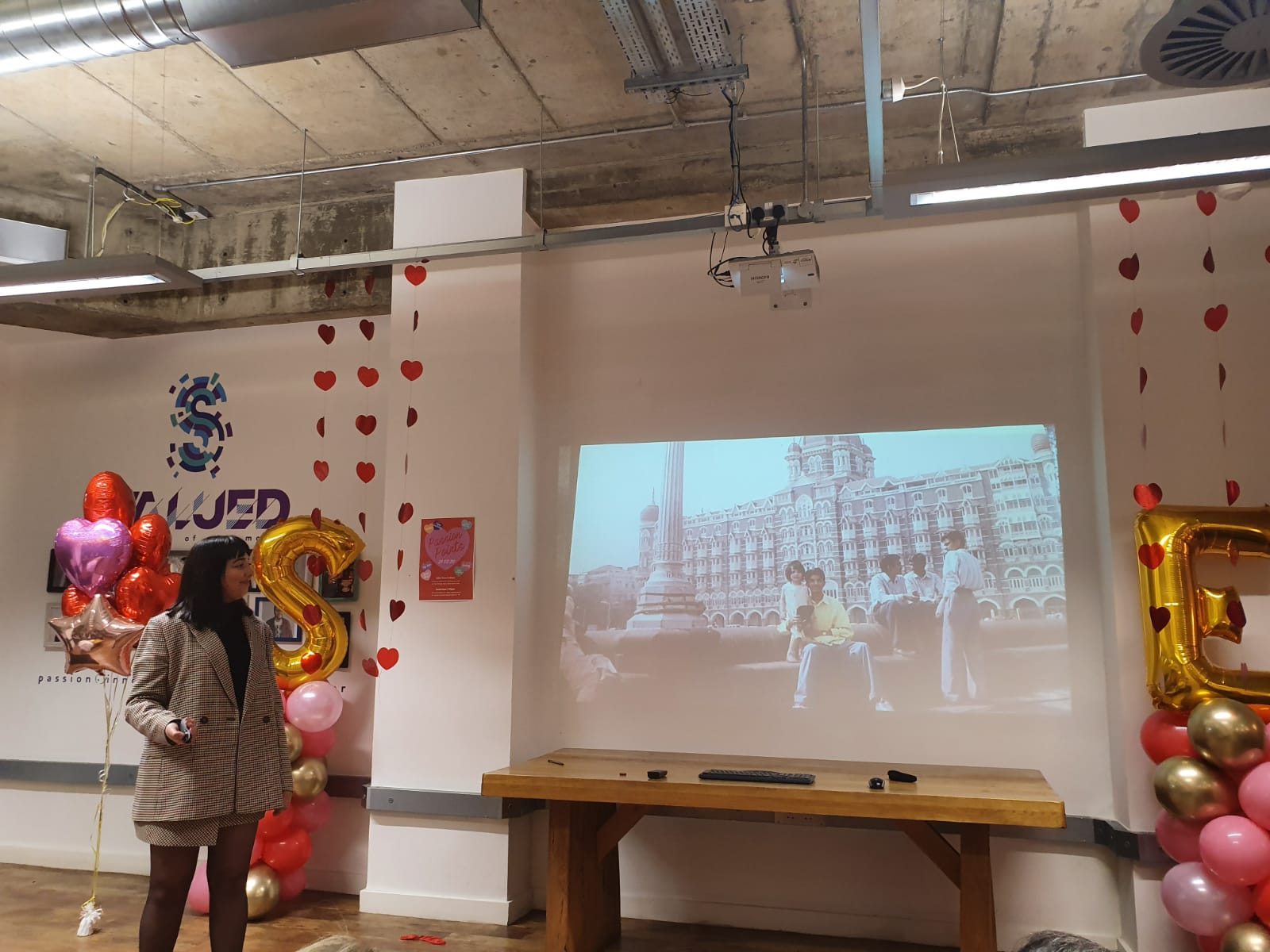 Dancing up to the front, Fatima bravely kicked things off and set the high standard for the night with an impassioned talk about her Indian roots. Photos of her time visiting family in the country as a youngster draw a few ‘awws’, while she explained what it was like growing up with both UK and Indian culture. 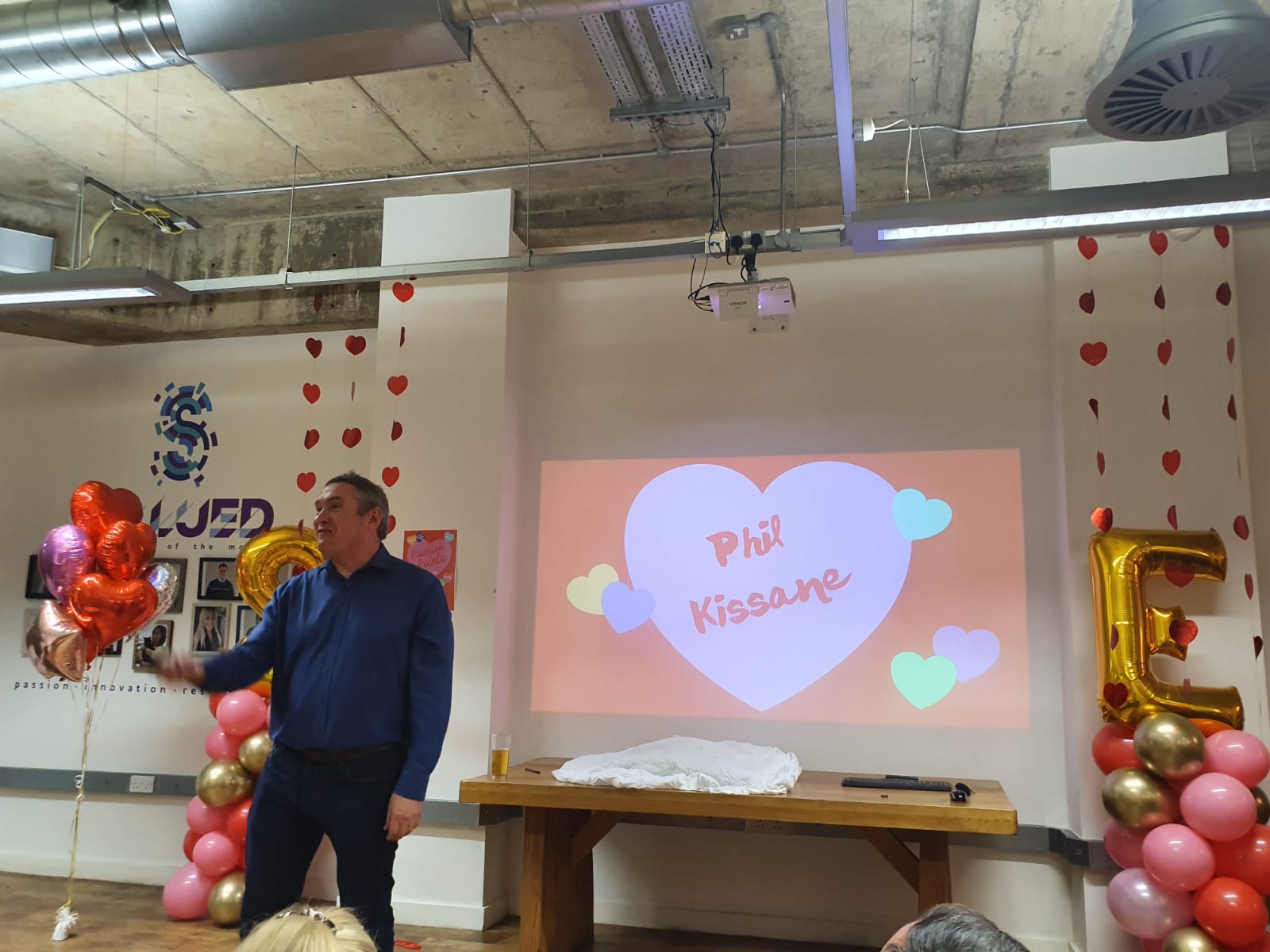 Dedication is a big part of any passion and Phil demonstrated that as he talked about getting up early to piece together his prized Lego Technic Bugatti Chiron. Somewhat liberal in his use of the four minutes, it included a full demonstration of the car’s working lights. He’s now got his sights on the Lego Millennium Flacon (misspelling intentional) – taller than Cottingley Towers if every brick was stuck on top of each other. 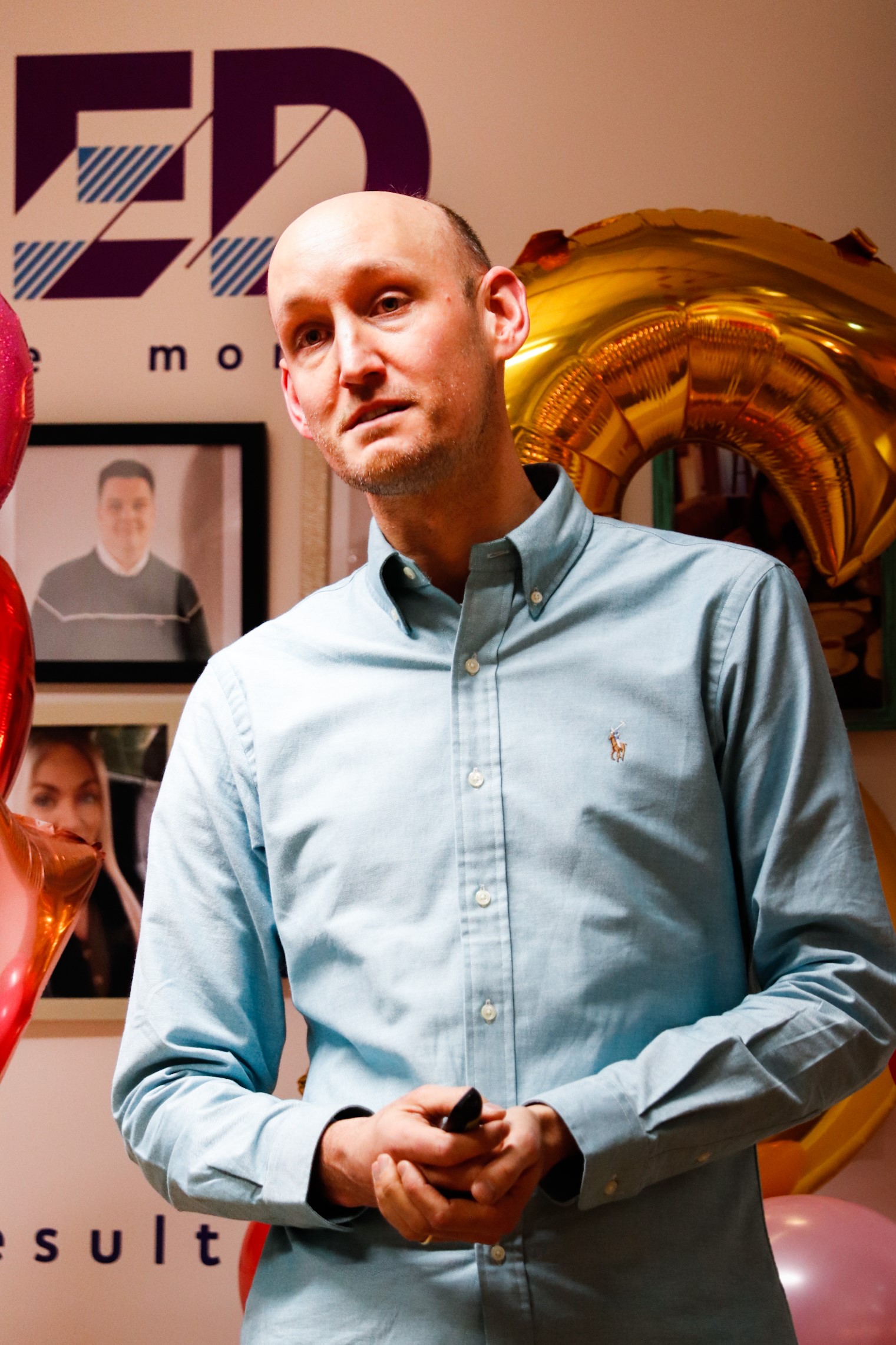 As a skilled wordsmith and one of our most experienced content editors, Jonathan’s passion for stories is no surprise. From reading with his kids, retelling stories from his life, hearing tales from others and writing his own creations, he enjoys every aspect of storytelling. Given his busy family life though, he could do with buying some time to note more stories down. 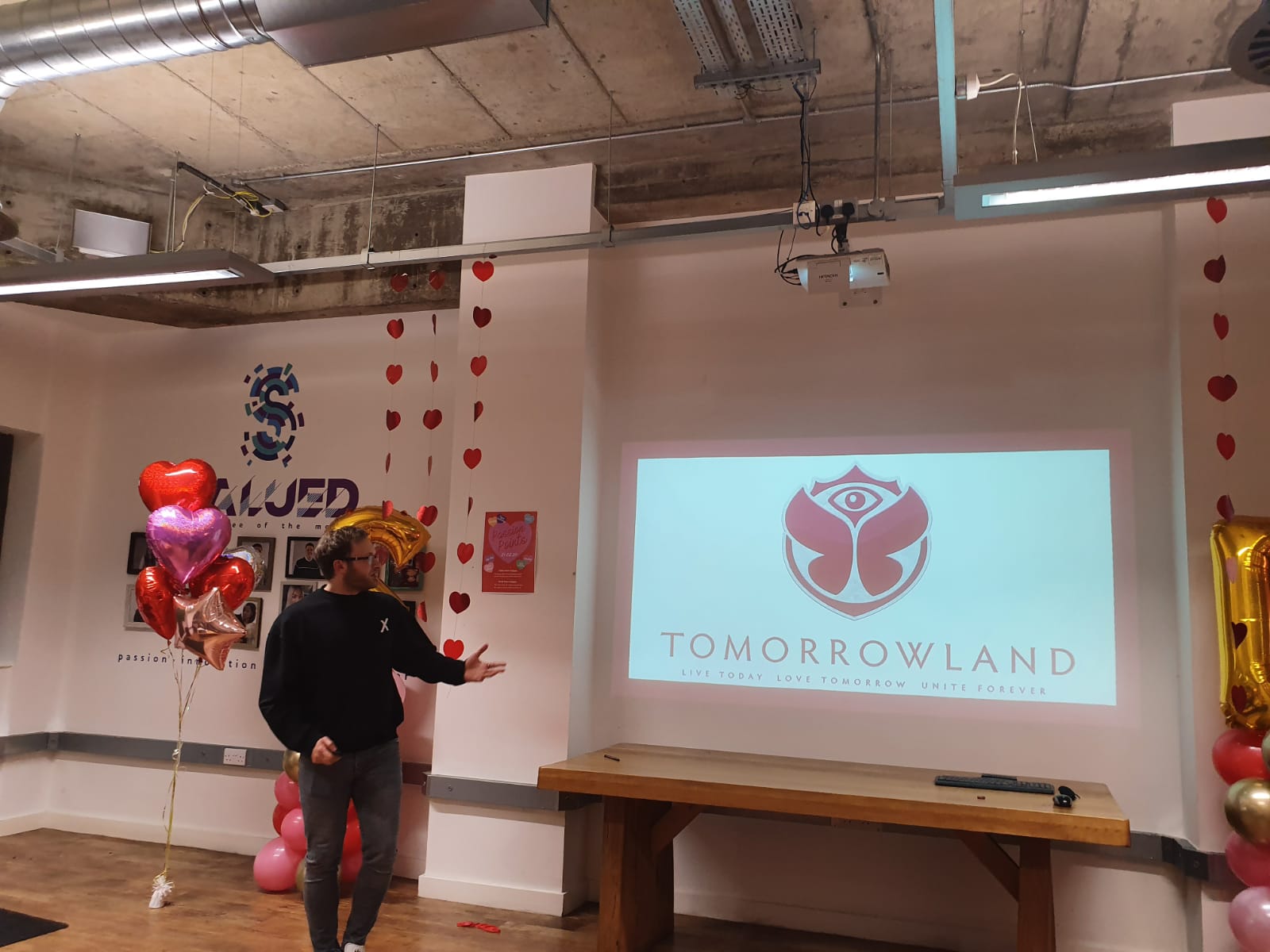 Introduced to the Belgian EDM festival by a friend at university, Craig hasn’t looked back since, attending the past few years in succession. More than just a love of the music, it’s the camaraderie the festival atmosphere invokes and the new friends he’s had the opportunity to make that really make it his passion. It’s even encouraged him to get on the decks himself. 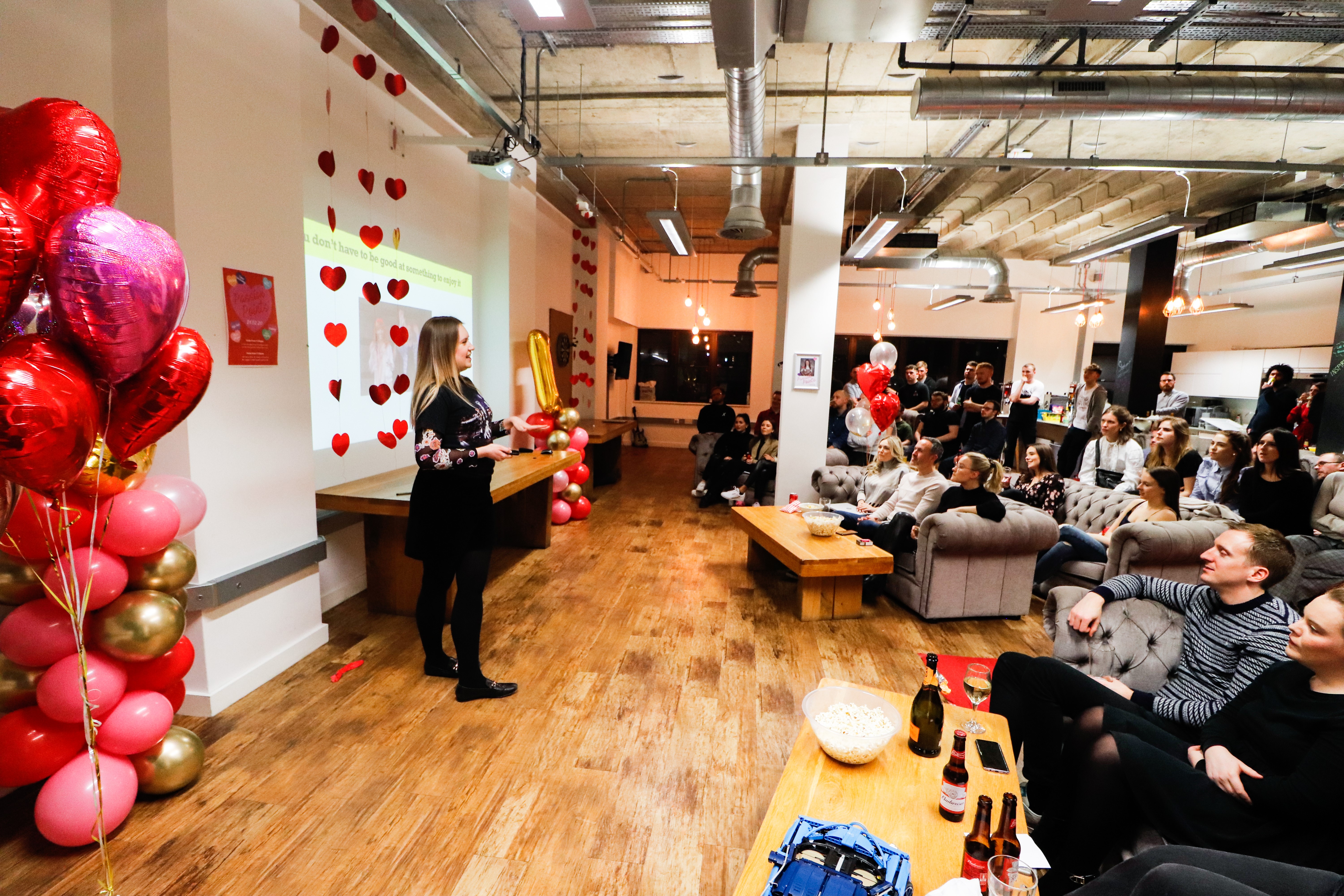 Starting from a young age, Becky developed a love of musicals after being taken to a show by her grandma. Drama and performing may not have been her natural calling as she made the point that “you don’t have to be good at something to be passionate about it.” From Wicked to Hamilton and Cats (not the movie monstrosity), they’re all being ticked off her list. 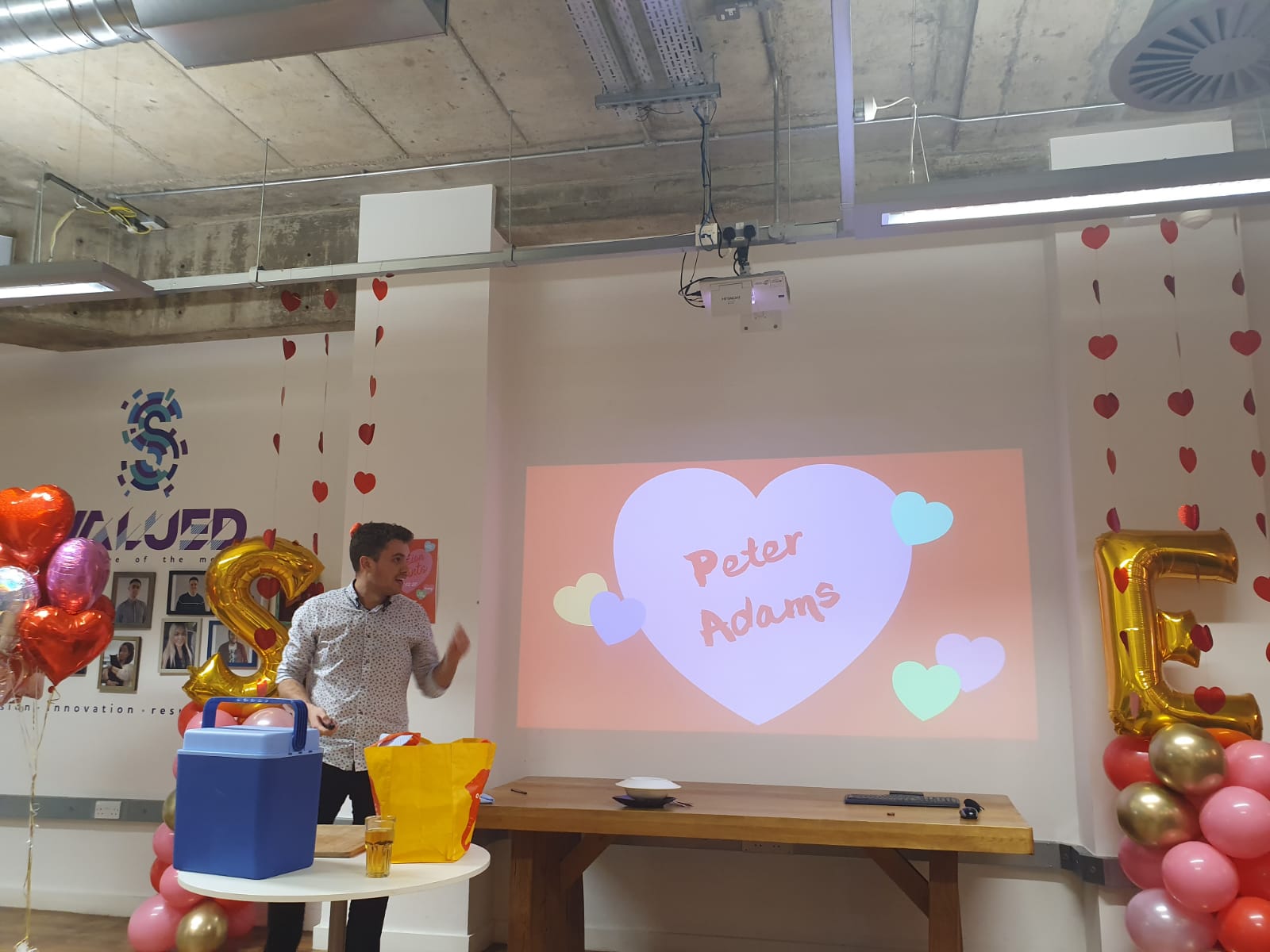 Four minutes isn’t enough time to make, cook and serve homemade pasta but somehow Pete managed it. An action-packed few minutes saw fresh tagliatelle fly through the air, an explanation of the benefits of making your own and a chance to sample some of his creations (ok, it was pre-prepared). Had he been victorious, would he really have gone through with his promise to make pasta for the entire office? 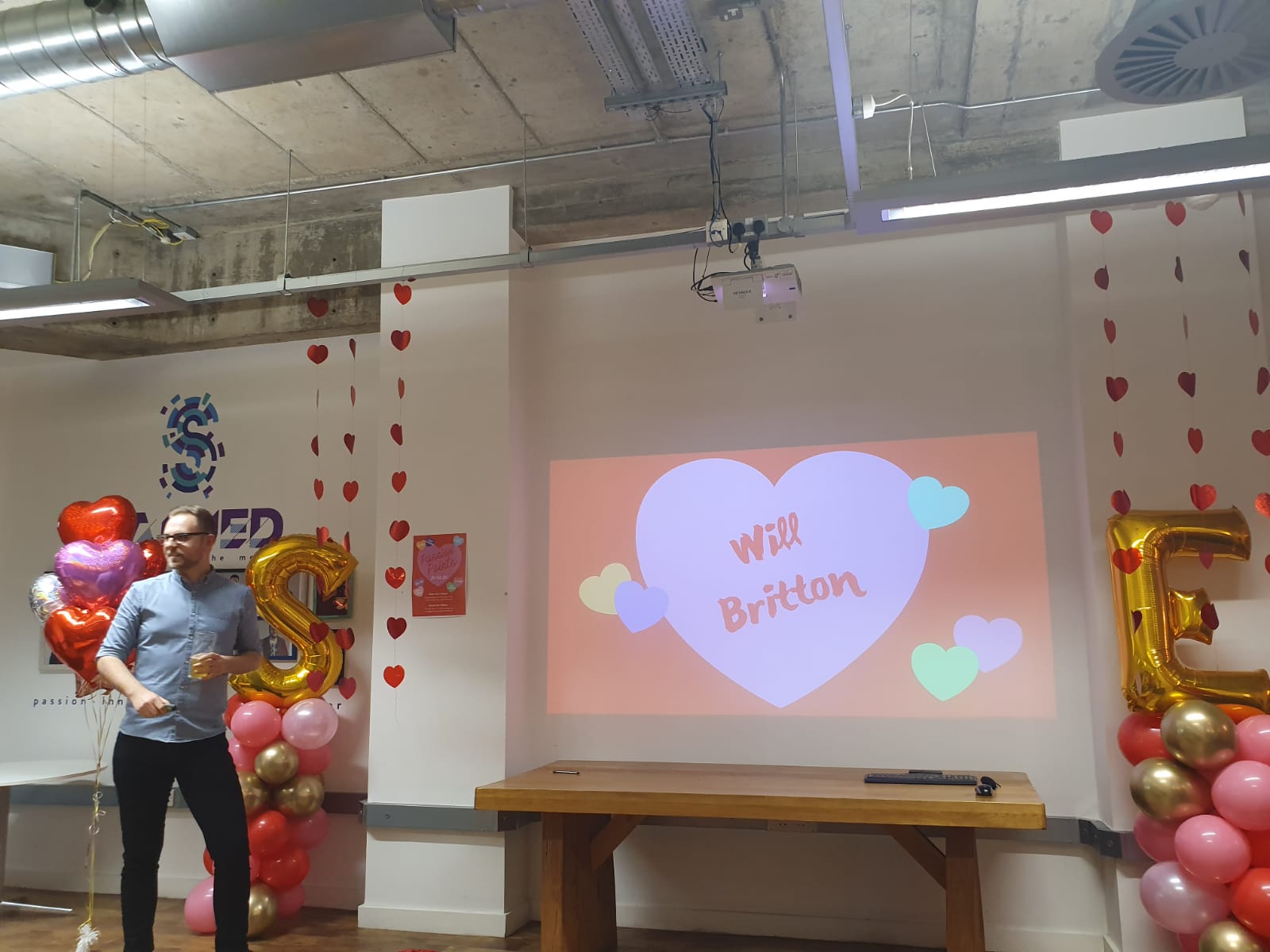 How does someone born more than 200 miles away end up supporting a football team in South London? With a strong family connection it seems, as is the case for lifelong Eagles supporter Will. Showing clips of himself going wild in the crowd (even in games they went on to lose), sticking by them through good times (promotion) and bad times (administration) shows true passion. 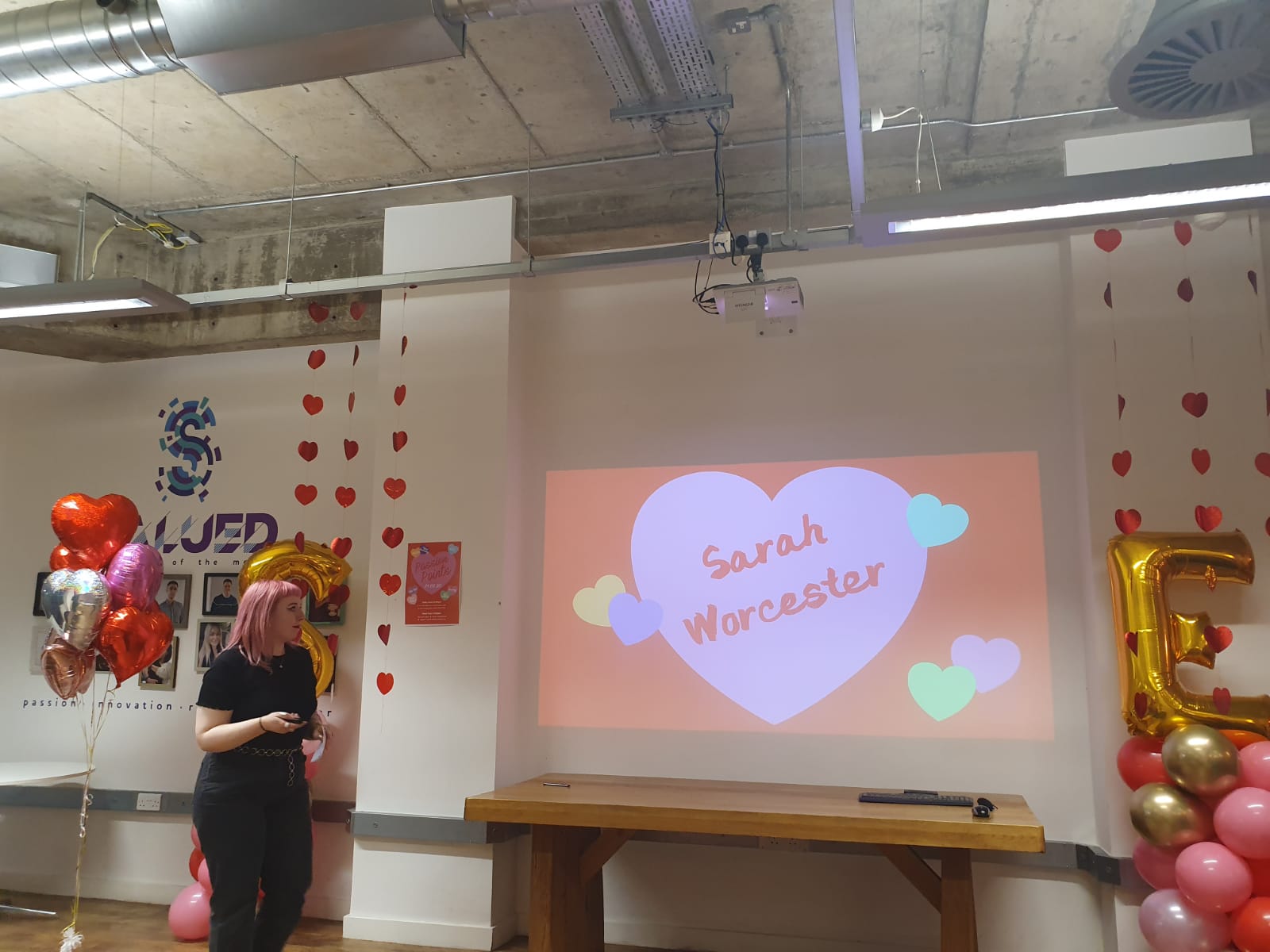 Nobody else got more ‘awws’ than Sarah on the night, mainly for the photos and videos of her family dogs. Even those into cats (the actual felines this time, not the musical/movie) were won over by her adoration for the furry pooches. Despite her power of persuasion though, we don’t think HR and the building managers will be allowing dogs into the office anytime soon. 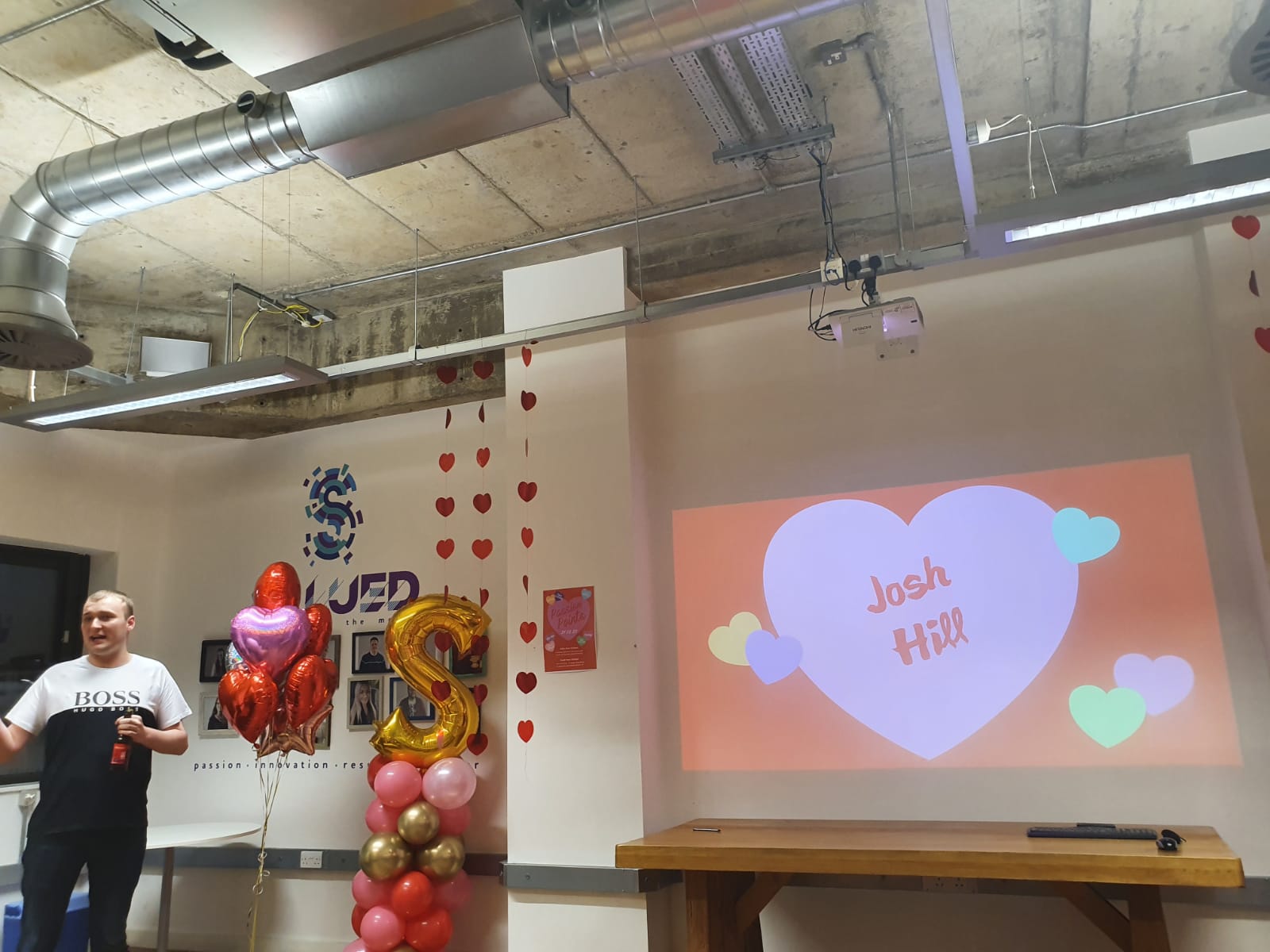 There was no live panini making, but Josh didn’t need it when he was dropping knowledge like “panino is the singular and panini the plural”. His love of the Italian sandwich and running through examples of what is and is not a panini (sorry, panino) left everyone hungry. Again, whether he’d fulfil his promise of buying paninis for everyone in the office had he won remains to be seen. 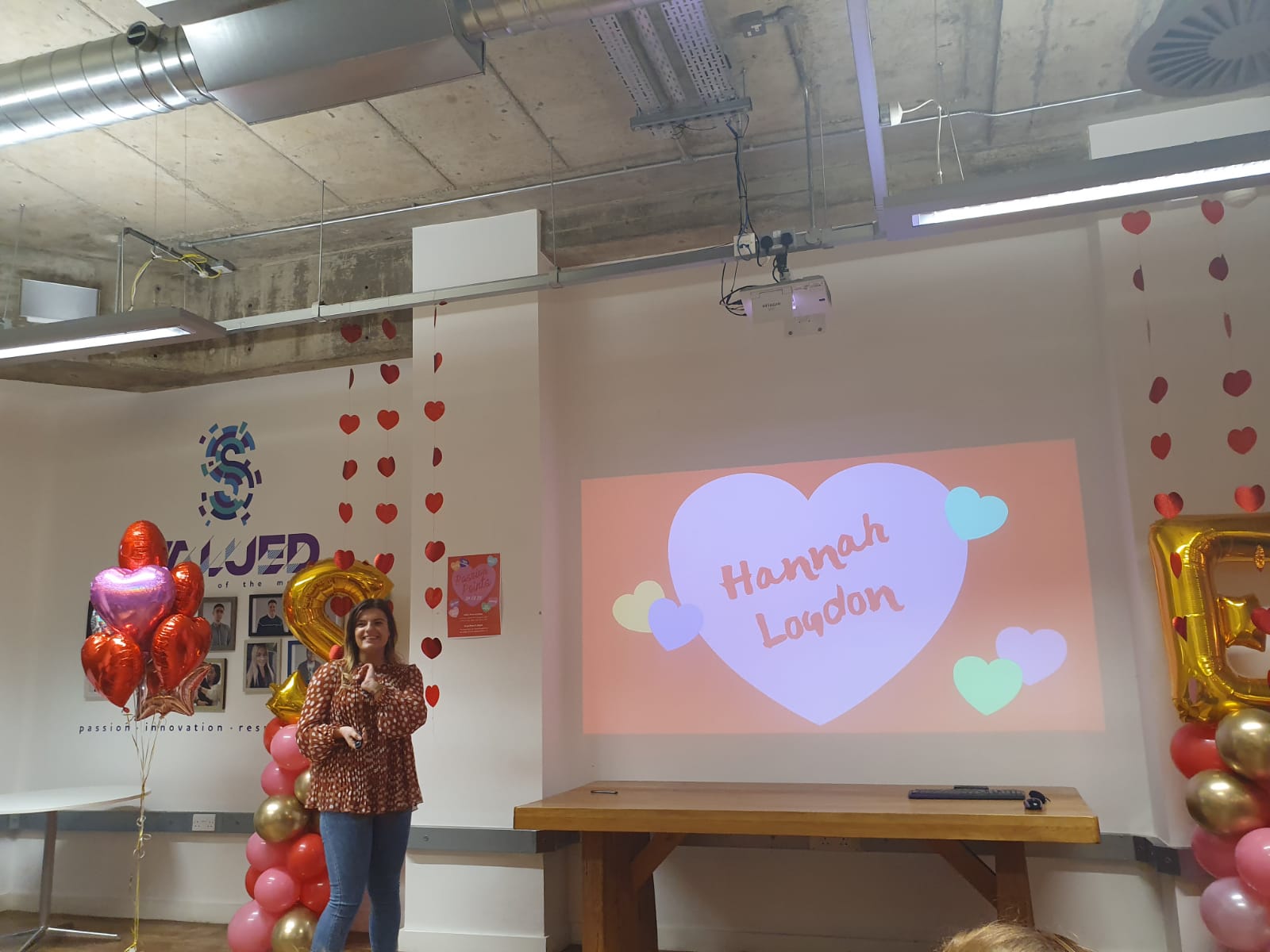 This year’s champion, Hannah revealed she likes to unwind and get creative with The Sims – one of the world’s best-selling video game series. Aside from her laidback and funny presentation, what really made her the runaway winner was her impressive recreation of the Stickyeyes offices in Sims form. The incredible level of detail included everything from individual desks to the pool table in the kitchen and even the massage chair in one of our meeting rooms! 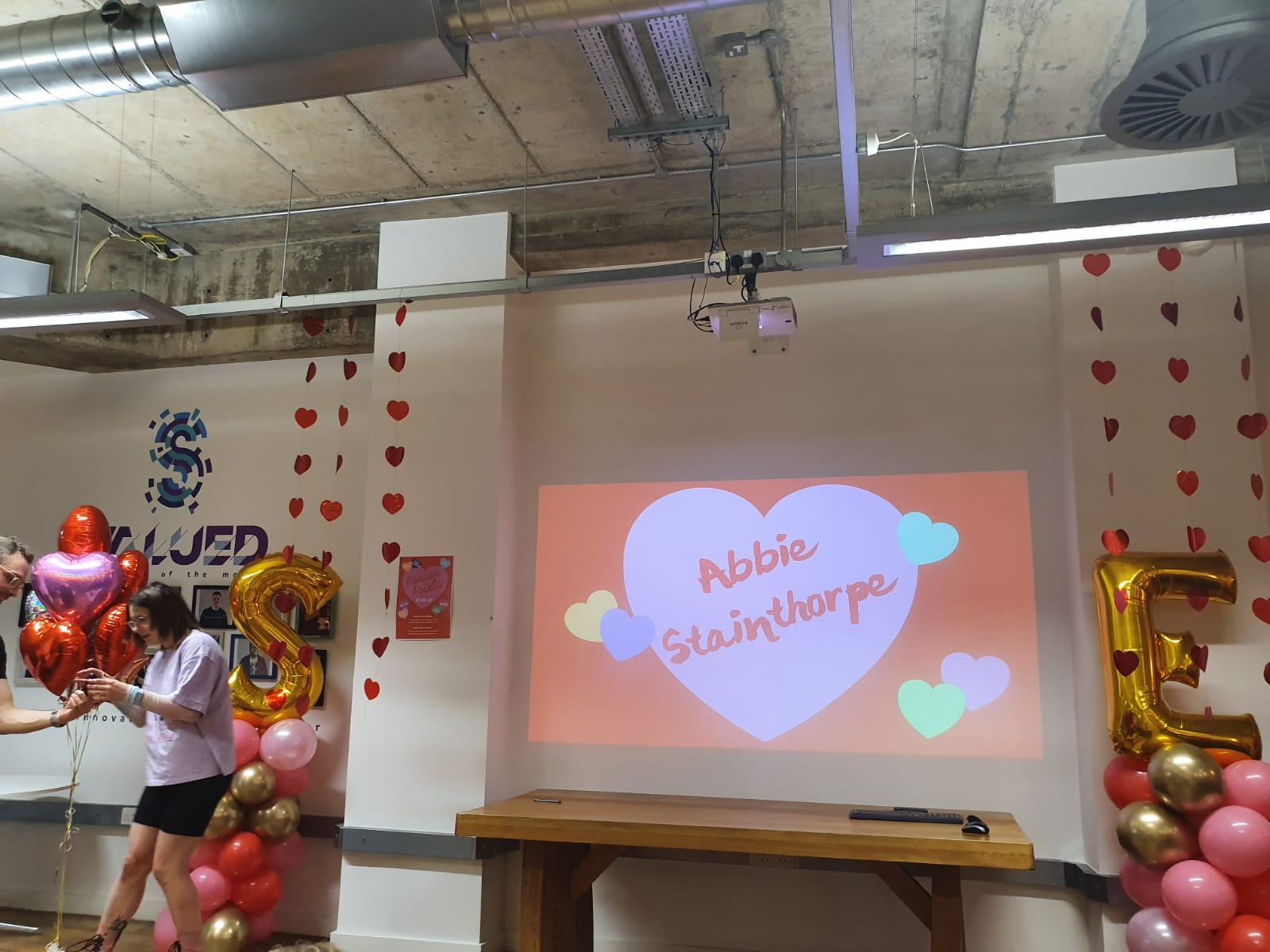 Rounding off Passion Points for 2020 was Abbie’s passion for pole fitness. She shared her journey from beginner to someone who can now comfortably hold herself halfway up a pole with just her legs – she’s made of strong stuff. After explaining the fitness workout and how it has helped her, Abbie ended with an amazing video demonstrating her flexible skills.

A huge thank you to everyone who joined in another wonderful Stickyeyes event - can't wait to see what 2021 brings! 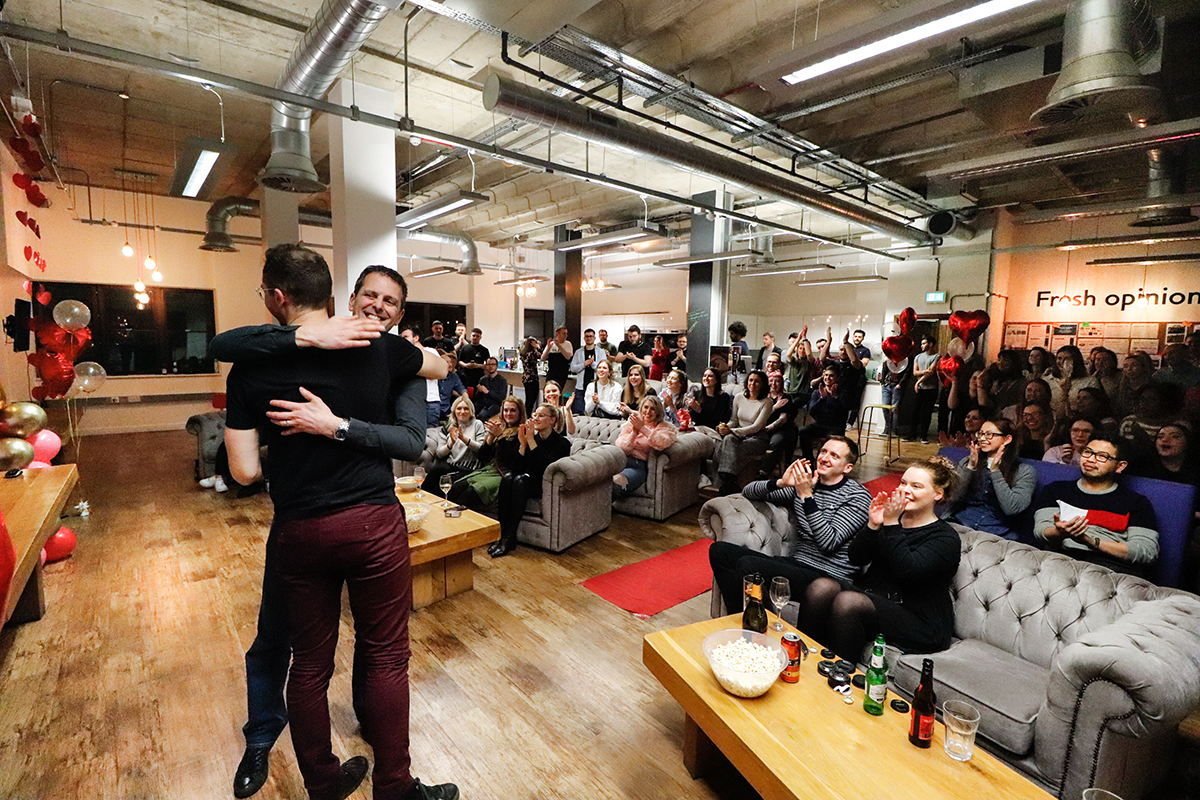