Read my posts Link to other posts from this user 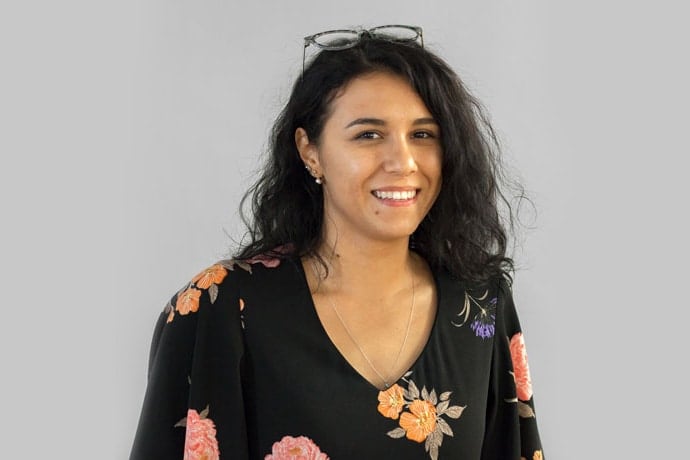 Russian, Japanese, English – Arina is a master of many tongues. She joined the Stickyeyes gang in 2016 after studying International Business and has strengthed our language offering. Performing keyword research, working across global campaigns and localising content means every day is different for Arina.

She even managed to achieve a best ever target within a few months of joining the team. During her downtime, Arina can be found traveling – she loves walking miles, exploring new places and learning about different cultures through authentic experiences.

Have you met everyone? 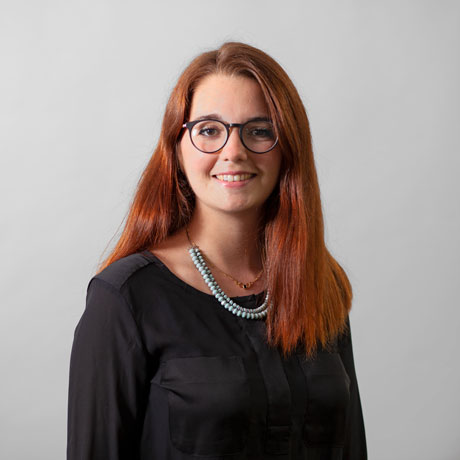 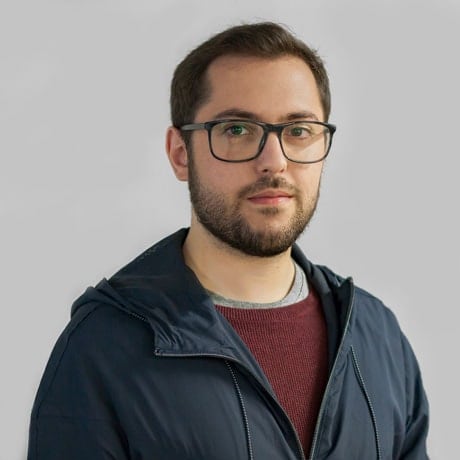 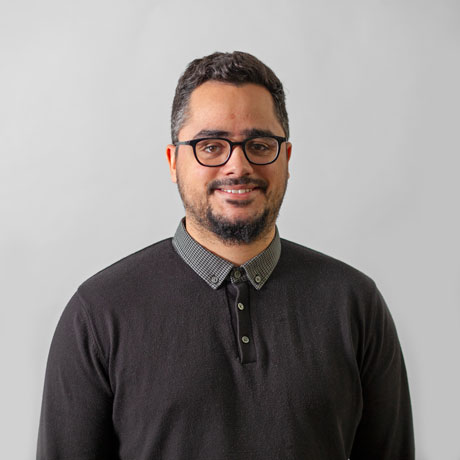 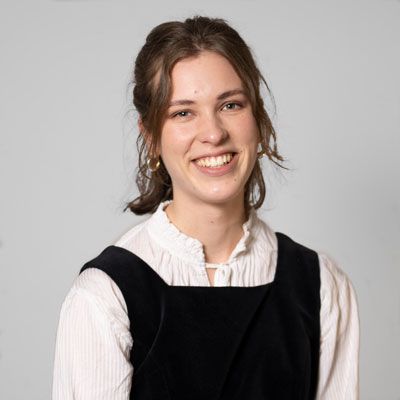 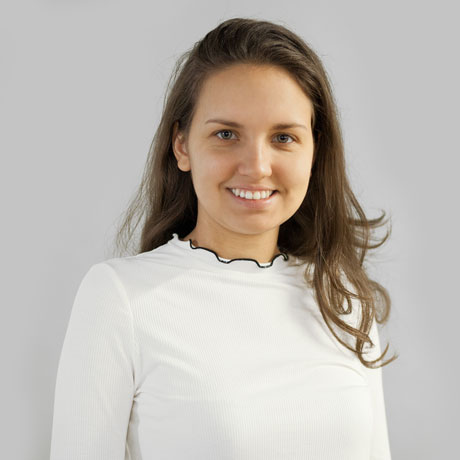 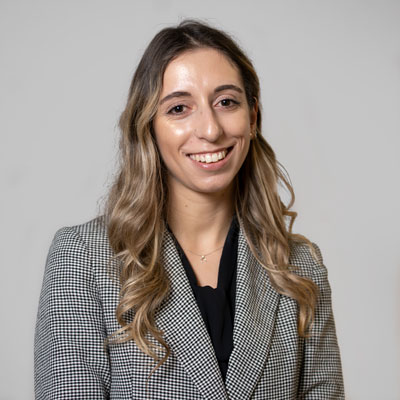 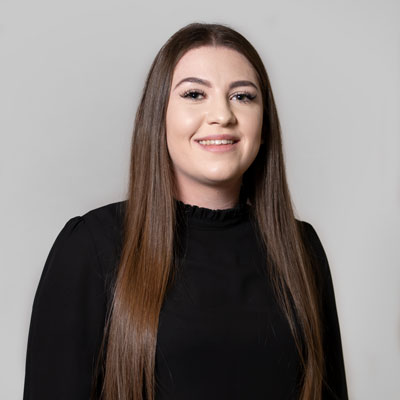 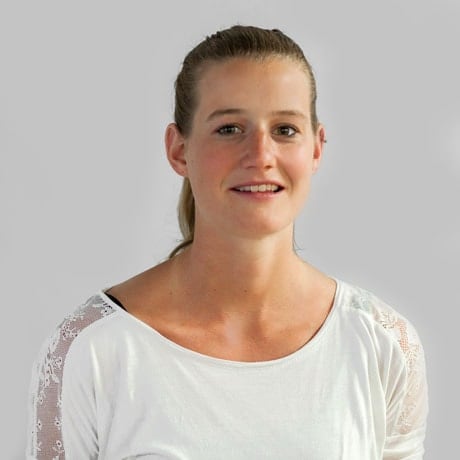 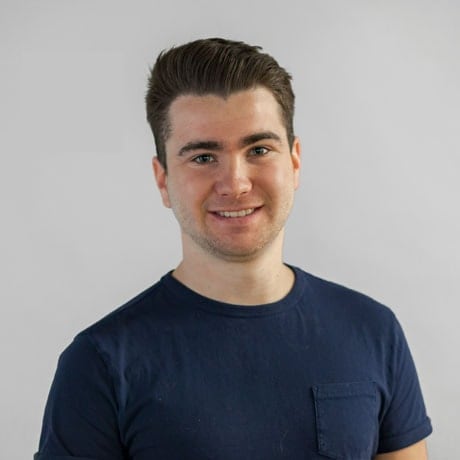 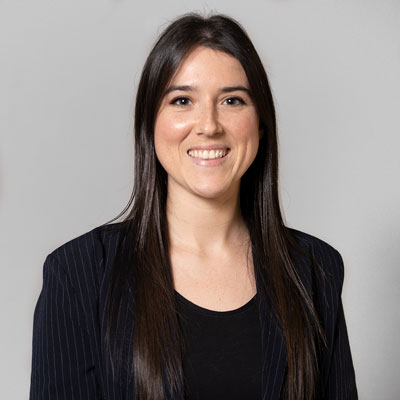 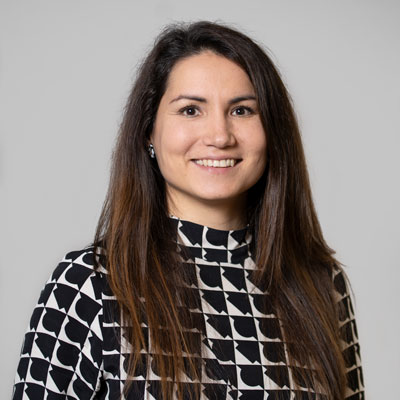 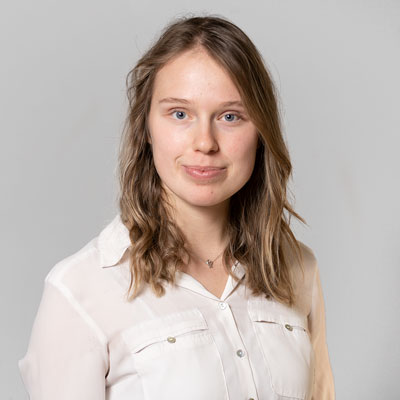 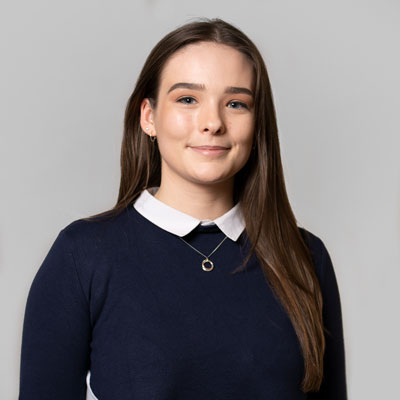 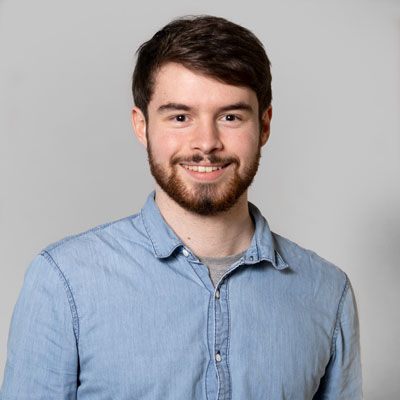 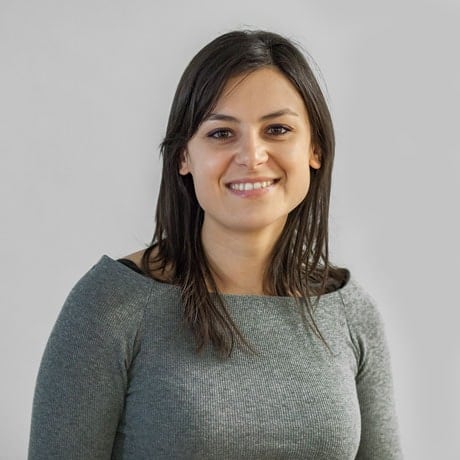 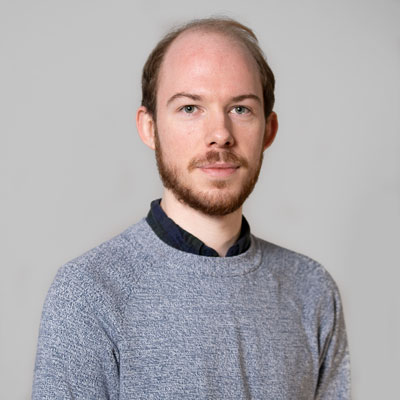 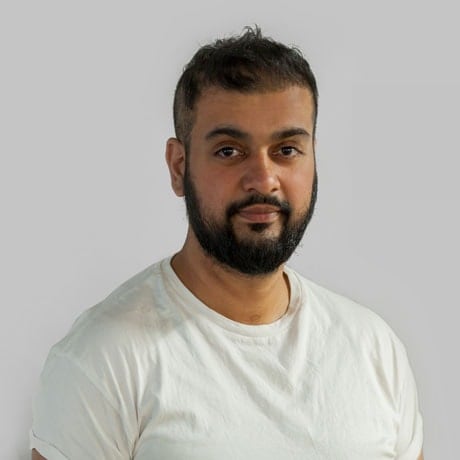 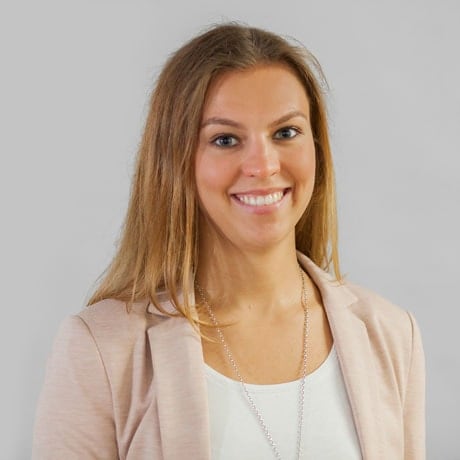