We are delighted to announce that we have been shortlisted in seven categories at this year's UK Search Awards, with no other agency receiving more nominations.  This is a fantastic achievement and further demonstrates the brilliant results that we have been delivering for our clients.

Judged by an impressive panel of experts from Google, Expedia and Experian as well as a number of client-side professionals, the national awards recognise the very best in SEO, PPC and Digital Marketing.

The shortlisting is testament not only to the expertise our team demonstrates in developing search strategies in extremely competitive markets but also to the investment we make in developing unique products to ensure our clients always remain one step ahead.

In 2011, we walked away with the "Best Use of Innovation Award" at the inaugural UK Search Awards - so fingers crossed that we can add a few more to the growing trophy cabinet.

The awards will be presented at an awards dinner at the Emirate Stadium, on Thursday 1 November 2012 - so watch this space! 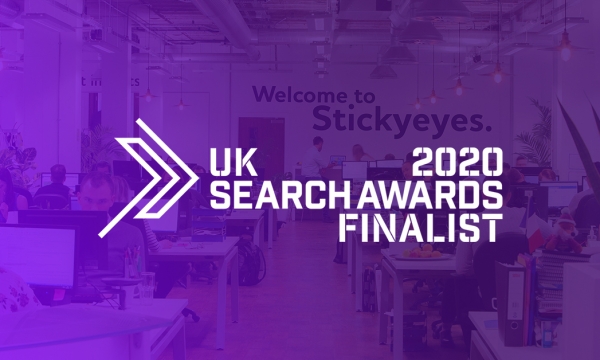 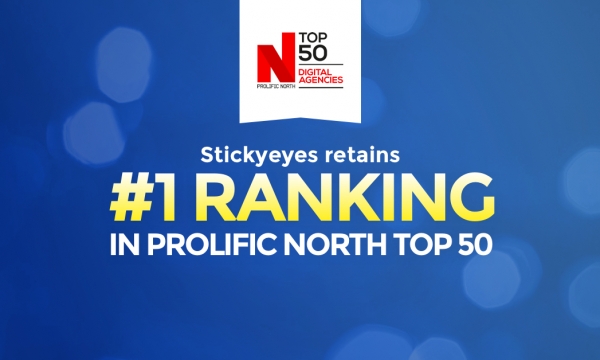 Prolific North once again ranked Stickyeyes as the number one digital agency following another year of growth and success. This is the fifth consecutive year that Stickyeyes has taken the number one ranking, having been first taken the top spot in 2016.