Google and Marketo, one of the largest marketing automation platforms on the market, announced in late August that the two companies would be strengthening their existing relationship, with Marketo moving hosting to the Google Cloud Platform and its customers having access to the Google suite of tools, including Documents, Gmail and Hangouts.

For Google, it’s a move that has many feeling that this is the next step in developing greater insight into consumer behaviour, which it will be able to feed into its AI-led advertising services.

But just what is the significance of this blossoming relationship?

Closing the gap between MarTech and AdTech 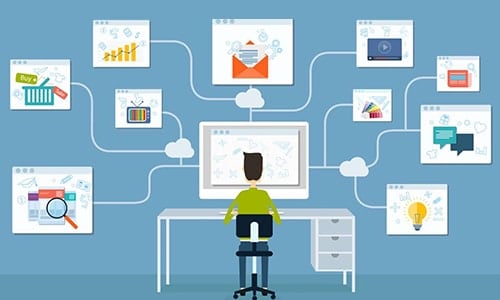 Marketing automation tools contain a wealth of data regarding the behaviour of an organisations clients and prospects, particularly around the content that they engage with and how they interact with that particular brand.

With this insight, Google can adapt and optimise its advertising platforms to take advantage of any behavioural nuances that it may identify that it wouldn’t ordinarily have been able determine. It also means that those brands that are using marketing automation software like Marketo can integrate advertising strategies much more closely into their marketing activity, rather than having the two as stand-alone platforms and services that may not talk to each other.

That means that, for example, marketers could automate advertising creative and inventory based on the actions (or inactions) of a prospect in their marketing automation software. Previously, this is something that would require some degree of human intervention.

And most importantly, closing the gap between MarTech and AdTech brings a new dimension to reporting. Analysists suggest that Google’s DoubleClick Bid Manager and Google’s Analytics 360 marketing tech suite would eventually become tightly integrated with Marketo’s Ad Bridge, and that would help marketers get a step closer to that elusive “360 customer view”, rather than relying on having to piece together separate reports, reporting different metrics in different ways.

Managing the fall-out from GDPR? 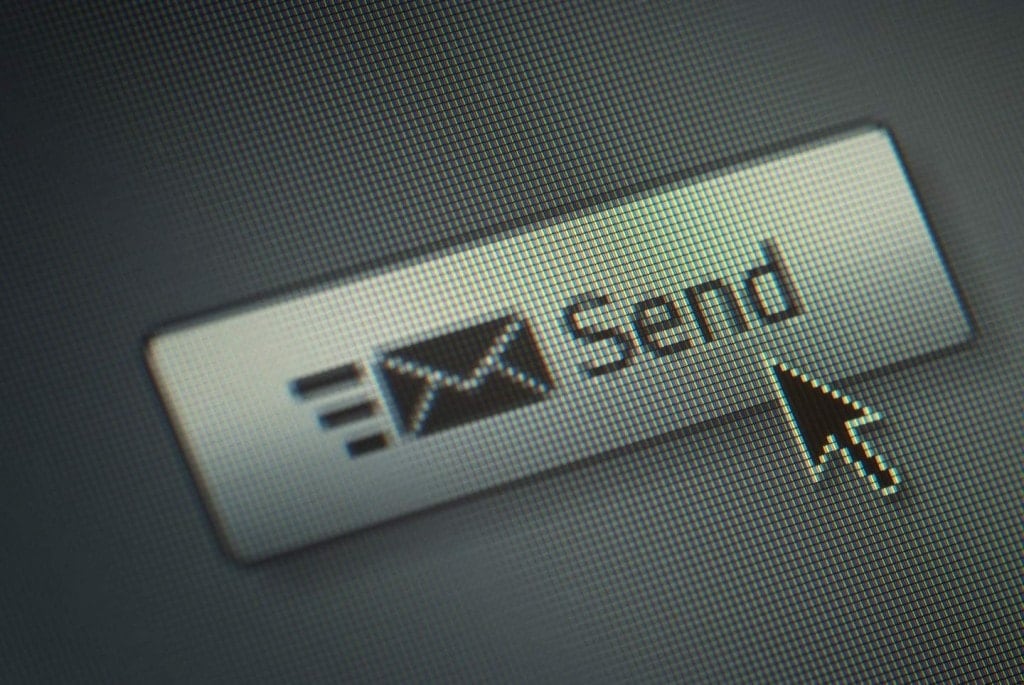 General Data Protection Regulation (GDPR) is due to take effect in May, and at that time it is highly likely that brands are going to be effectively locked out from communicating with large swathes of their database.  Contacts who haven't 'opted in' to continue receiving marketing communications by the deadline data will effectively be out of reach to marketers via traditional advertising channels.

But those contacts won't be out of reach for brands via programmatic advertising channels, and this is where the joining or MarTech and AdTech makes sense.

By closing that gap, marketers will be able to reach their unsubscribe or 'non-opt-in' lists via programmatic ad inventory, effectively side-stepping the issues associated with GDPR.

The partnership also involves joint-venture agreements in the area of artificial intelligence and machine learning, and this is an area where Google, and other AdTech platforms, are really investing heavily as they look to improve their offering to advertisers.

AI is proving to be something of an arms race in the digital advertising world, with social media networks, search engines, programmatic platforms and marketing automation platforms all looking to see how they can use the technology to give themselves the edge in the battle for ad budgets.

Different organisations are at different stages with the technology, but blending marketing data and advertising data through partnerships such as this could prove to be a significant step forward as marketers increasingly look to distribute more targeted, personalised content and creative in a way that delivers results.

The more that AdTech and MarTech platforms can understand about consumers on an individual level, the easier it becomes for marketers to automate much more of their consumer experience - without losing effectiveness.