Why Stickyeyes slept rough with Simon on the Streets

Two members of the Stickyeyes team slept rough on the streets of Leeds, raising awareness of the plight of the city’s homeless as well as funds for our charity, Simon on the Streets. 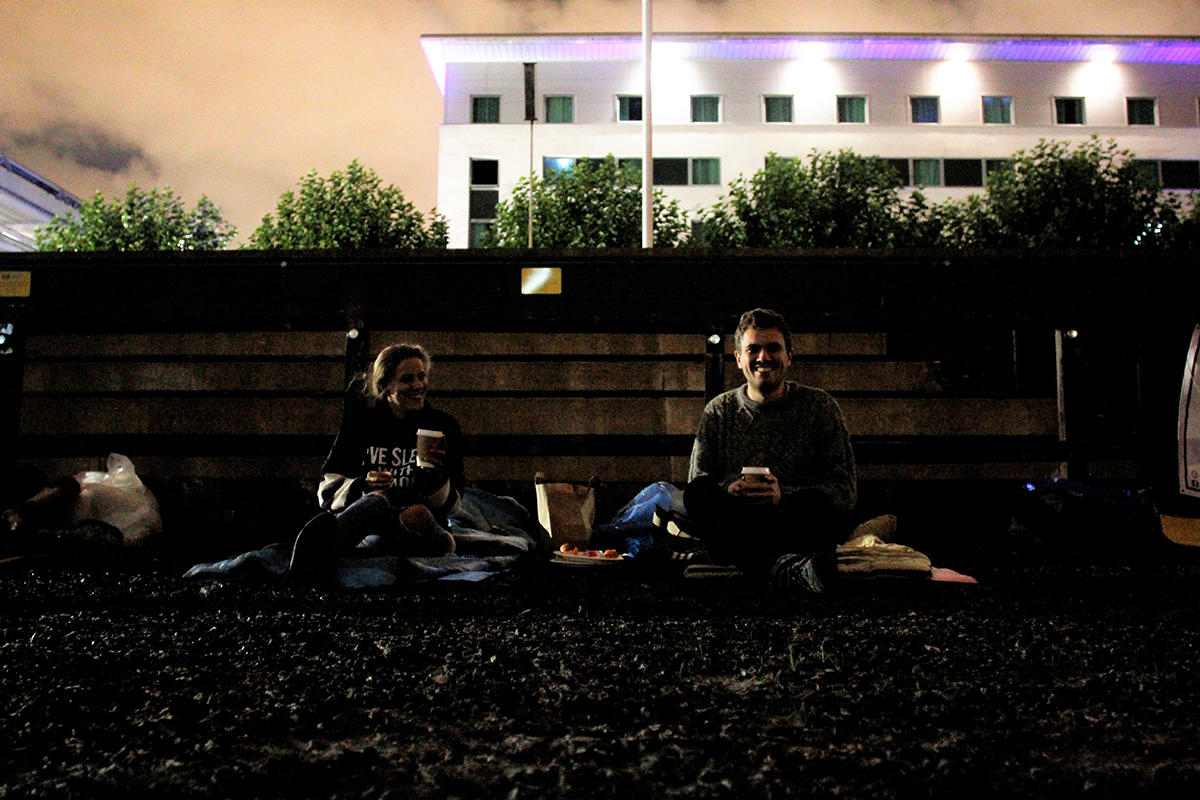 Stickyeyes has raised £560 for Simon on the Streets, after sending two of its ranks to the homeless charity’s annual sleep-out.

Every year, Simon on the Streets – a Leeds-based charity that offers support to rough sleepers in the city and the rest of West Yorkshire – hosts its big fundraising event, Sleep with Simon. Running from the evening of Thursday, 27 September until 7am the next day, the aim is to raise both money and awareness.

The number of rough sleepers across the country has risen by around 165 per cent over the past eight years, according to Simon on the Streets’ development manager, Fahad Khan. The charity estimates there are around 80 rough sleepers in Leeds alone.

“There’s no single reason for becoming homeless,” explains Fahad. “A lot of rough sleepers have been brought up through the care system, and have been dealt a lot of hardship throughout their lives. Others have suffered PTSD after leaving the armed forces, and some have lost jobs or gone through relationship breakdowns.”

Simon on the Streets has been Stickyeyes’ nominated charity in 2018. For Sleep with Simon, Stickyeyes’ Audrey Langevin and Peter Adams were among the 150 or so who took part, sleeping outside in sleeping bags on camping mats and pieces of cardboard, at the mercy of the elements. The event raised a whopping £22,000 – around 10 per cent of what the charity needs annually to keep going.

Hosted in the Horse Arena outside Leeds’ Royal Armouries Museum, the ground – usually used for jousting and other events – was soft, the area safe, secure and quiet, food and drink were provided, and even the weather was kind. Although 6C was cold enough.

To get away from our beloved and easy comfort zone, myself and @peterjadams - working at @stickyeyes - slept with Simon last night for the "Big Sleep Out" fundraising event. Simon on the Streets support homeless emotionally and help them getting out of the streets for a new start. Sleeping outside was really tough, cold, humid but made me appreciate life even more. Thank you for such a great organisation and everyone for sponsoring us. #stickyeyes #sleepwithsimon #simononthestreets #homeless #charity #cartoon #frenchartist #draw #friday #instaart #sketch #illustration #doodle #art #leeds #uk #audreyartnlife

While the event aims to make people think about the realities of sleeping rough, it can’t replicate them. In reality, says Fahad Khan, rough sleepers have had their tents slashed or even set on fire, and others – while asleep in their sleeping bags – have been kicked in the head, urinated on, and even thrown into the canal.

They also face daily judgement, according to one former service user, who’s now a volunteer. “It wasn’t the homeless people I was with all day who scared me, or stole my things,” she says. “It’s just ordinary people.

“Some people say things they wouldn’t say to anyone else – but because you’re homeless, they think it’s okay to be abusive, or to throw milkshakes on you. People forget the ‘people’ bit in ‘homeless people’. They need to show the same level of compassion and courtesy with everyone.

“Someone might ask: ‘why don’t you just get a job?’ But when you’ve spent the night on the streets, and you’re cold and wet and haven’t had a shower, and you wait two hours to see someone in an office about work or housing or health or support, and people are constantly staring at you, and then there’s nothing – can you really do that every day? You get into this cycle, and you need help to get out of it.”

The charity receives no national or local government funding, and its five permanent social workers work with service users for as long as necessary: sorting out medical appointments for physical and mental health, helping them secure accommodation, and simply being there.

If you’d like to contribute to our total, you can use our JustGiving page, or you can donate to the charity directly here.

For more details on Simon on the Streets, visit their website. 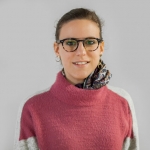