Home > Blog > Social Media > Instagram can still be a positive influence on the travel sector, but its time to refocus on the authenticity of influencers.

Instagram can still be a positive influence on the travel sector, but its time to refocus on the authenticity of influencers. 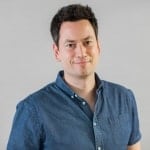 Despite a year of negative press, the travel sector still has much to gain from the rise of influencers and the power of ‘Instagramability’. But in order to reap those rewards, it needs to re-think just who the industry’s influencers really are.

The stars of social media have had a difficult time of late when it comes to their interactions and engagements with the travel industry. Last summer, social media influencers were blamed for triggering a tidal wave of tourists that threatened to engulf Britain’s beauty spots, with bosses at Visit Cornwall admitting that they were no longer promoting some of the region’s hidden gems because overexposure on Instagram had left them struggling to cope with visitor numbers.

In Australia, the government was busy slapping a ban on influencers fronting their campaigns because of uproar over hefty payments to vloggers who had made offensive comments online and in Dublin, a hotel owner even took to Facebook to shame a blogger who dared to ask for a free stay – before announcing he was barring his doors to all influencers. And then, of course, there was Fyre festival - the huge luxury festival that was neither luxury nor a festival, despite some high-profile social media promotions to the contrary. 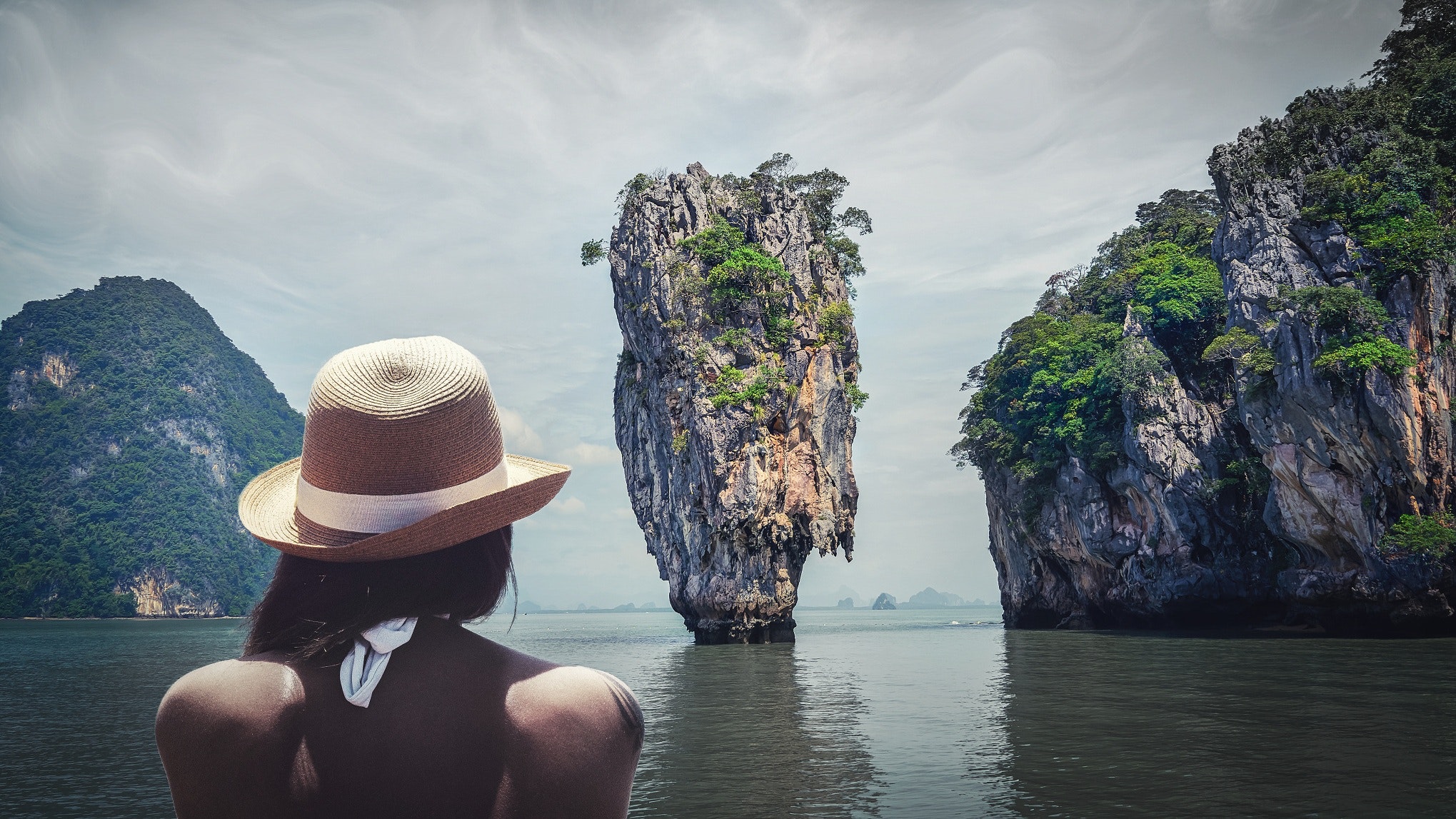 But should a handful of isolated cases really be enough to turn the tide against social media influencers? And when influencer marketing can be effective and can be genuine, how do we as brands and marketers prevent a few bad apples from ruining what should be a credible medium?

Moreover, trust continues to be a burning issue.

Is there a credibility crisis around influencers?

There’s no denying that credibility of the influencer community has taken a dent because of the actions of a small corner of it. Earlier in the year, FMCG giant Unilever severed ties with influencers who had been found to have bought followers to artificially bloat their audience figures, urging them to “rebuild trust before it’s gone forever”.

This scenario is one that brands and content marketers (the not-so-good ones at least) have arguably been complicit in creating. Traditionally, influencers – even if we didn't necessarily call them that back then – meant the household names we were used to seeing on our TV screens. But there was a big difference.

When “influencers” were high-profile sports stars and TV personalities, the barrier to entry in the influencer market was significantly higher than it is today – and not just in a financial sense. Those influencers were the very best experts in their field, and their following was earned. They also had, and still do have, agents and management companies all putting checks and balances in place to protect their reputation – and they were just as quick to say “no” to an endorsement that they didn’t think was right. In the world of social media, where there are “influencers” buying fake followers to manipulate their social media profiles purely for the purposes of being an “influencer”, those barriers to entry are significantly lower. 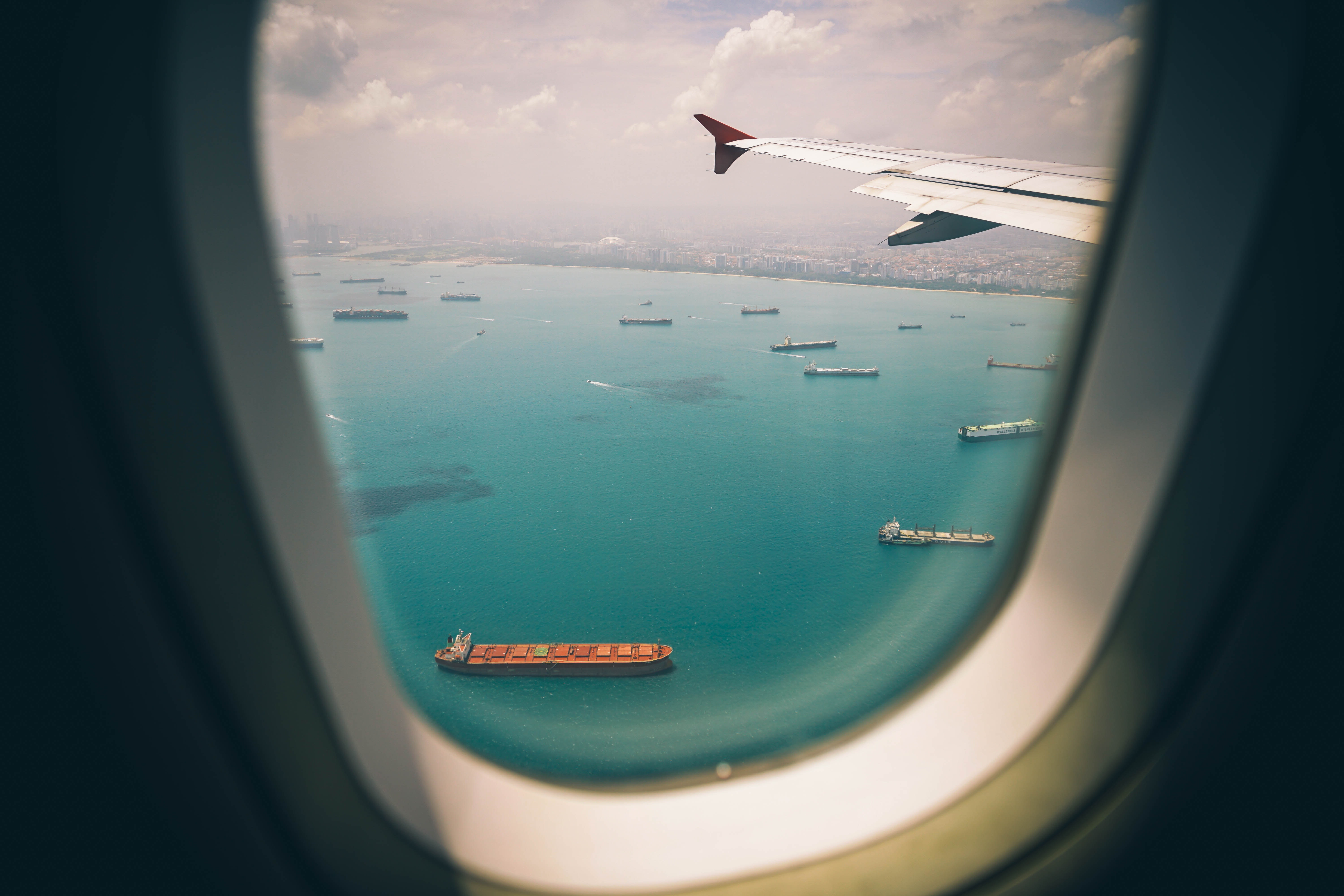 This can be a problem, because some influencers, along with the marketers and brands who employ them, seem to have forgotten what made them so influential in the first place. These were people with a passion who got a kick out of sharing that knowledge and talent with others – as make-up gurus, budding interior designers, fitness fanatics and globetrotting travel writers. Their credibility came from the fact that they knew their subject inside out and offered impartial tips and recommendations without fear or favour, and without concerning themselves with how big the number was in the ‘followers’ column. The problems started when a small faction of them ventured outside their field of expertise and began disingenuously endorsing and associating themselves with products and brands that simply didn’t fit their persona, and delivering sales messages that audiences couldn’t trust.

It's time to rethink what an influencer is

Influencer marketing isn’t dead. The success of TripAdvisor alone is an indicator that people actively seek out influence, but they want that influence to be genuine. They’re looking for expertise, authenticity and something (and someone) that they can trust.

The travel sector has been embracing influencers long before the advent of social media. Hotel concierges, for example, are amongst the most influential people within the tourism and hospitality industry; they know where their guests should eat, where they should drink, what they should see on their trip and they know how to get there whilst avoiding the traffic. But as consumers, we trust them. When they recommend a restaurant, we trust their expertise and local knowledge. That’s because these people have a vested interest in us as a guest – they communicate with us on a personal level and a bad recommendation reflects on them, and ultimately the public perception of their employer. 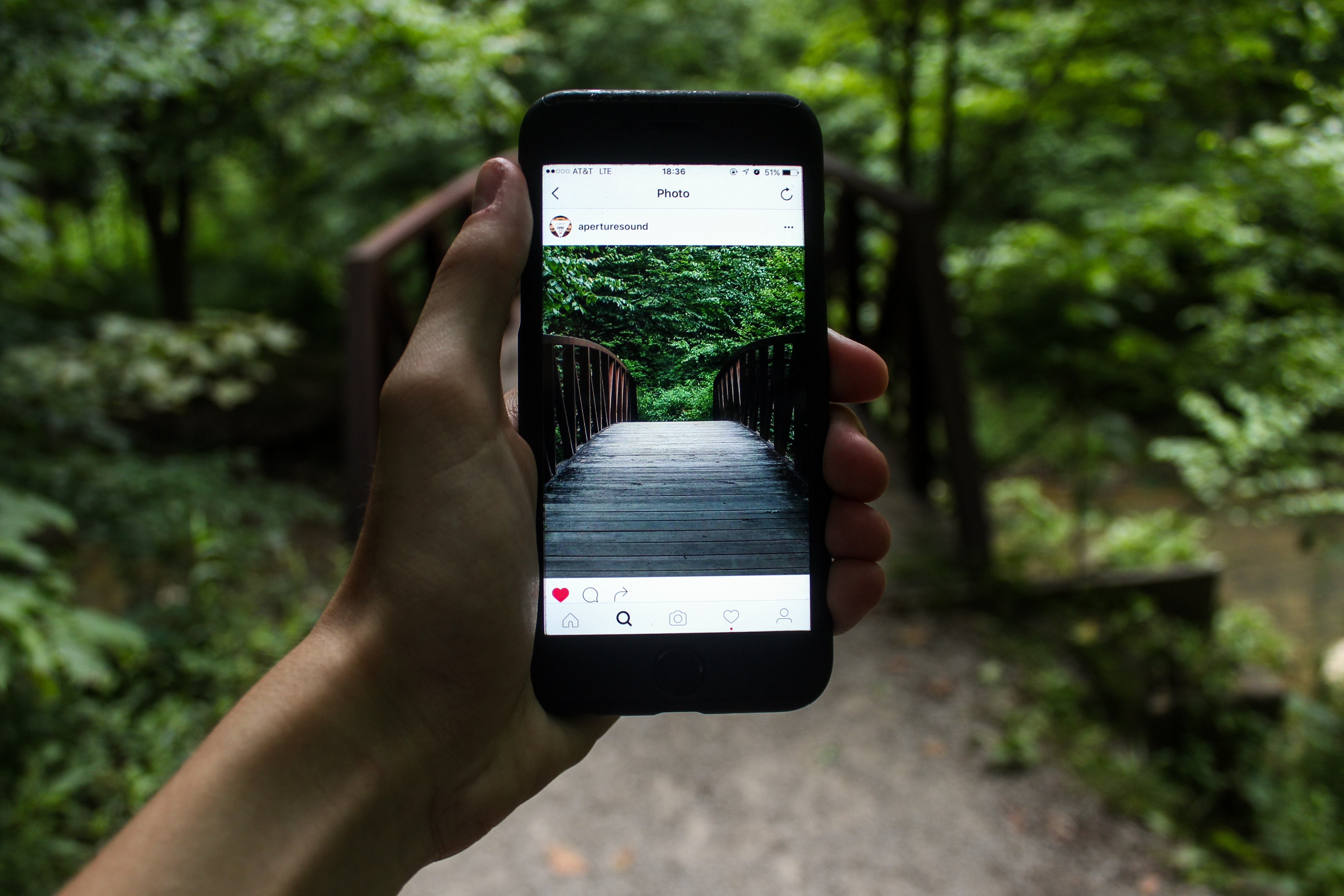 This is what is great about influencer marketing, and it is the blueprint for how brands should be thinking about how they use influencers. Yes, the right influencers in the right niche can be great for reach, but don’t just look at reach as the one and only end goal. Think about how you can use influencers as a way to enhance the experience.

One of the things we have tried to do in our partnership with Hertz is use influence as a way to not solely increase reach (there are many other channels with which to do that), but to enhance the overall customer experience.

Hertz’s “Road Trip USA” campaign is a good example of this in action. Knowing that for many of their European customers, an American road trip holiday represents a significant investment – often being one of those “trip of a lifetime” and “bucket list” moments – it was important for us to find a way to enhance that experience.

To do that, we sought advice from the influencers who knew this part of the world as well as anyone else, the people who spoke to these customers every day and who know the routes that people take. We spoke to the Hertz employees that were ‘on the ground’, and they were the ones that helped us to shape the routes that feature on Hertz’s US Road Trip planner.

The planner also includes content from Instagrammers who have actually been there. We understand the power of photography and visual cues to the travel sector, but it is so easy to fall into the trap of stock photography and staged pictures. Using Instagram cuts through that. The photos are creative, they’re often artistic, they show off the attraction in a way in which a brand would otherwise struggle to do but above all, they’re authentic photos of genuine people having an incredible experience. That’s where the power of Instagram makes the difference.

That authenticity brings us back to the key question; what is an influencer in this particular space? Is it someone who could tweet a picture to a million people, or just someone who can make a good, honest recommendation?

The brands, content marketers and influencers themselves that grasp that key difference are the ones who will ensure that influencer marketing not only survives, but thrives in an industry where the right kind of influence continues to be a powerful persuasion tool.