We’re delighted to have been named as the number one agency in the Prolific North Top 50 survey for the fourth year in a row. 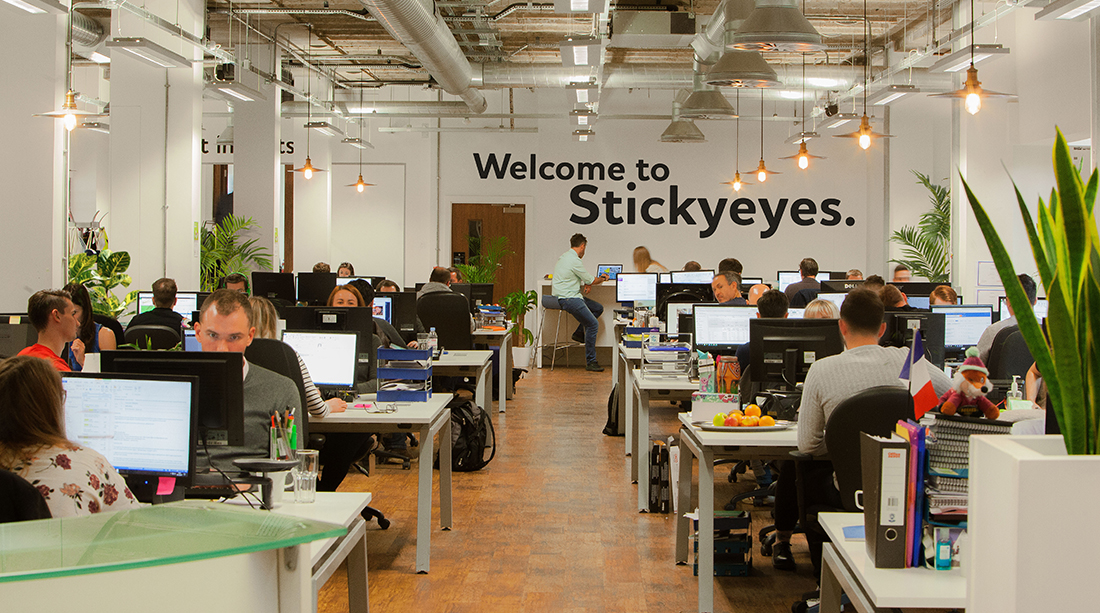 Prolific North’s Top 50 Agency survey has once again placed Stickyeyes as the number one agency in the North of England, following yet another year of outstanding growth at the agency.

The report, compiled by Prolific North and Mustard Research, analyses the financial performance and growth of digital agencies that have headquarters in the north of England.

After first appearing in the Prolific North Top 50 survey in 2015, when we were listed third, Stickyeyes has gone on to hold the number one position for every year since 2016.

Another incredible year for Stickyeyes 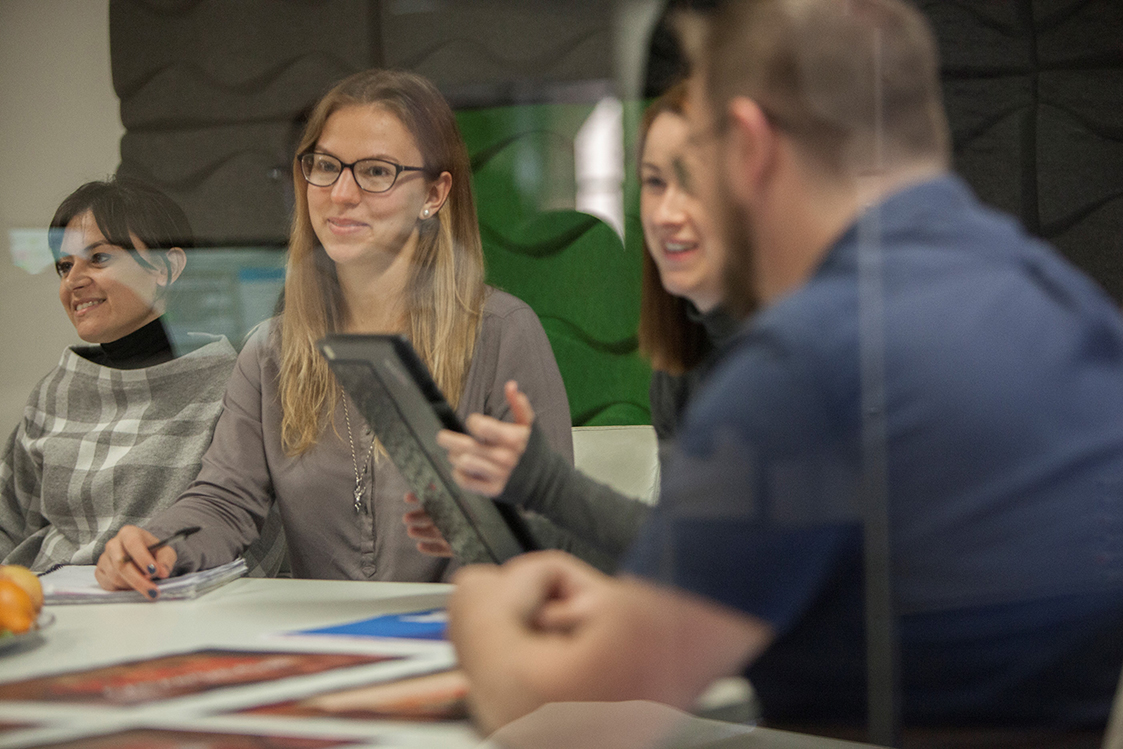 The listing comes after another exciting year for Stickyeyes with a growing team, new and existing client successes and new innovations all playing a major role behind our growth in 2018-19.

Over the last year we have welcomed brands including Arla, LG, Hunter and LV= to Stickyeyes, and the hard work of our team has seen a number of existing clients expand their partnership with the agency.

Over the last twelve months our headcount has grown to 146 people and we have implemented a number of initiatives to empower our people to make a real difference to the business and our clients, and to help them get the most from their careers.

Our successful ‘Stick Together’ policy has played a huge part of that success and has seen Stickyeyes introduce new policies on issues such as supporting parents in the workplace, encouraging women to pursue careers in digital and on supporting conversations around mental health and wellbeing.

Leeds and Yorkshire once again leads the way in digital

“We’re clearly delighted that we are ranked as the leading agency in the region by Prolific North once again. Our team has worked incredibly hard to keep delivering for our clients, developing our tools and our services, and we’re all immensely proud of what we’ve achieved.

“But it’s also great to see that we’re part of a thriving and successful digital community right here in Yorkshire. We always knew that this was a great place for digital talent and the number of Leeds and Yorkshire agencies in the top ten is yet more evidence of that.”