The Advertising Standards Authority has banned a series of videos featuring Oreo biscuits after ruling that they were not clearly marked as adverts.

The videos saw a number of prominent British YouTube vloggers take part in an ‘Oreo Lick Race’ on their channels. The presenters did not make it clear to viewers that they were being paid by Oreo to take part in the campaign.

The issue of when and how bloggers and vloggers should disclose their partnerships with brands has been bubbling for a number of years. Guidelines were issued back in 2011 by the ASA, stressing that any incentivised post should be declared and, following some confusion on the issue, further clarification was issued in November 2013.

But as native advertising tries to blur the lines between editorial and advertising, how do brands and bloggers stay on the right side of the law? Back in March 2011, the Committee of Advertising Practice (CAP) and the Advertising Standards Agency (ASA) issued new guidelines on how and when bloggers and vloggers should disclose when they are being incentivised to post by a brand.

In simple terms, bloggers have to disclose whether what they have posted has been influenced in some way by an incentive from a brand. In other words, if a blogger is being encouraged to say something positive, they must disclose it. Typically, a marker such as “advertorial” or “sponsored content” would suffice.

The guidelines specific to blogs and vlogs were introduced back in 2011 to reflect modern media. Previous regulations were written largely for more traditional forms of media, such as print, broadcast and outdoor media, leading many bloggers and prominent social media users to believe that the laws didn’t apply to their blogs.

But with many bloggers now having a bigger reach than some national newspapers, the ASA and CAP updated their guidelines, issuing a warning to bloggers that if they didn’t adequately signpost paid-for content.

The onus to disclose is on the blogger, not the brand The ASA has made it clear that the onus is on the blogger to disclose the fact that a post is sponsored, and that ignorance is no defence on this issue.

Where the ASA rules that a blog is not compliant with the regulations, it will order the blog to be edited or removed. Bloggers or brands who fail to cooperate with the ASA’s rulings are subject to further sanctions, which include asking search engines to remove any paid ad campaigns you may be running, featuring your blog on the ASA website and running sponsored search engine ads warning consumers about the content on your blog.

In more serious cases, where a blogger passes of paid content as a genuine product review, they could expect a knock on the door from Trading Standards.

But the brands are accountable Whilst the onus is on the bloggers, it is the brands that are ultimately accountable.

Although the blogger would be named as part of any ASA investigation into misleading advertising, the Advertising Code states that the buck would ultimately stop with the advertiser. If a paid for entry on a blog wasn’t disclosed the ASA would investigate the advertiser and hold them accountable.

It is also worth noting that the sanctions detailed above would also apply to any brand that was, in the view of the ASA, not compliant with the regulations.

It pays to be honest

The ASA’s message is simply “it pays to be honest”. It wants bloggers to be up-front about the ways in which their content is being influenced.

At the same time, regulators expects brands to respect the stance that bloggers take. The ASA is aware of situations where bloggers have been paid more money than was initially offered in order to refrain from declaring paid posts, and it is likely to take a very dim view of such practices.

Of course, the hope for brands is that they can avoid that "sponsored post" tag entirely, and this is where creative engagement comes into play. It's nothing new of course - PR companies have been earning coverage since the dawn of PR - and this is how brands should be seeing their blogger engagement activities. Don't treat bloggers as paid media, treat them as earned media.

Check out our top five tips for how brands can engage video bloggers. 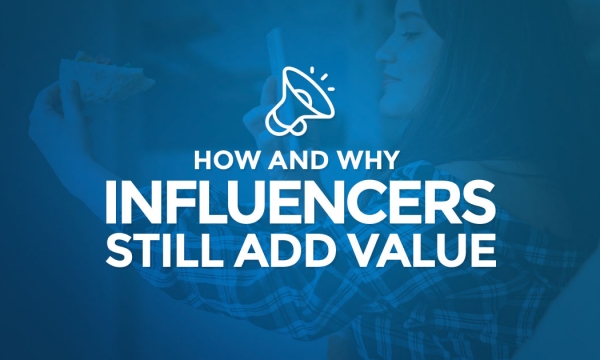 How influencers are still adding value to your marketing strategy

There is no shortage of people queuing up to share a negative opinion on influencer marketing. But as this process progresses through its formative years, the way we approach it should not be any different to any other marketing strategy. 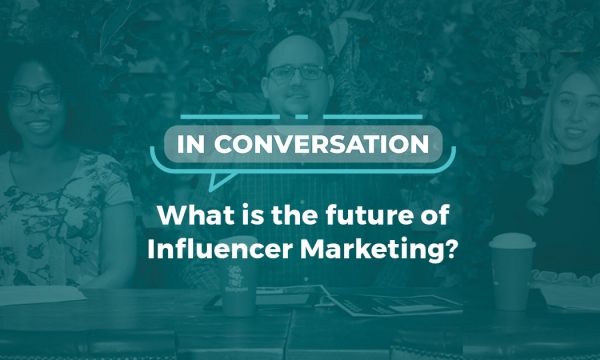 Making the case for influencer marketing

They say you either love it or hate it, but we can’t allow a few bad examples to ruin the business case for influencer marketing.