Making the case for influencer marketing

They say you either love it or hate it, but we can’t allow a few bad examples to ruin the business case for influencer marketing.

There is no shortage of both discussion and case studies of influencer marketing gone wrong. There are even Netflix documentaries about the very subject.

So let’s tackle this negative perception that some have around influencer marketing. We can’t let a few bad apples and a few poorly executed strategies undermine a marketing tactic that, when used correctly, can be incredibly powerful in helping brands to reach audiences that they would have otherwise struggled to reach.

These case studies have created fear, panic and sometimes ridicule around a tactic that, when used correctly, has significant potential returns in exchange for easily mitigatable risks.

There are bigger issues than fake followers 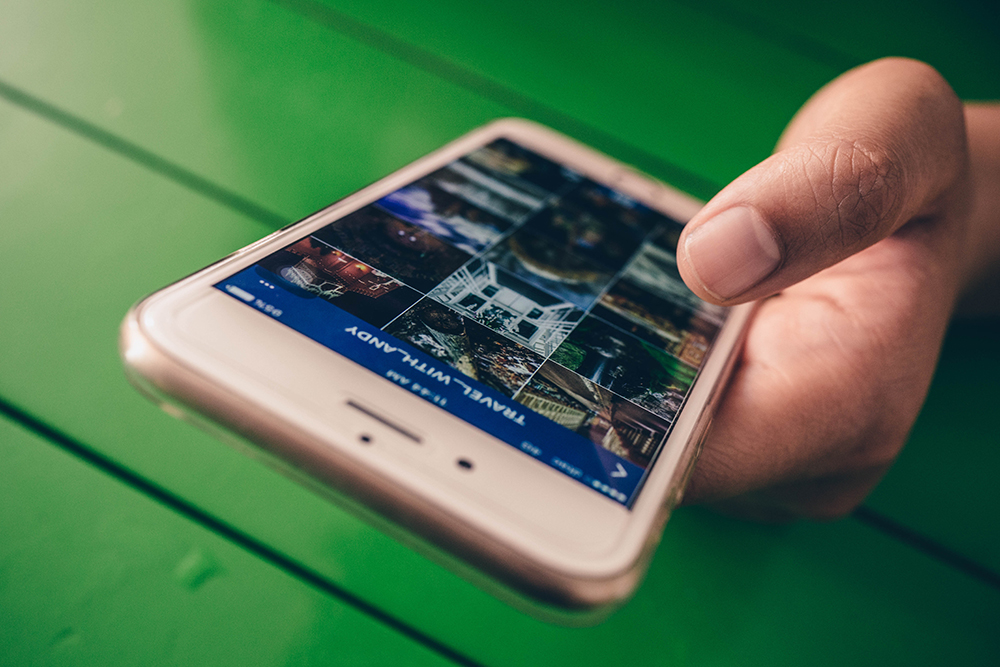 The eConsultancy Influencer Marketing 2020 report came out earlier this year and highlighted the wide range of views, opinions and concerns that marketers have on influencer marketing. Whilst the sentiment was largely positive, the chief concern amongst marketers, by some considerable margin, was the issue of “fake followers”. This is the term applied to social media followers that are either generated by bots, or are simply accounts for people that don’t exist, but are created to inflate the perception of an influencer’s reach.

“Fake followers are a side effect of an obsession with reach, more reach and reach at any costs.”

However, the issue of fake followers is arguably something of a red herring, masking the debate over what actually matters when it comes to influencer marketing.

Fake followers are a side effect of an obsession with reach, more reach and reach at any costs. Influencers looked for ways to grow and sometimes inflate the extent of their reach in order to work with brands that wanted to use influencers as a mechanism for engaging large audiences.

What we should actually be talking about is relevancy and engagement and to this end, we’re seeing a significant shift in approach from many brands. These brands are moving away from those large-reach “mega” influencers, those who count their followings in the hundreds of thousands and millions, to work instead with more niche “micro” influencers who reach smaller but much more engaged audiences.

For the brand, it means that their message and the endorsement of the influencer reaches people who are more relevant and whose wants, needs and beliefs align more closely to that message. It’s relevant, that it’s targeted and that it renders the debate around fake followers moot.

We’re heading to an age of greater transparency and relevance 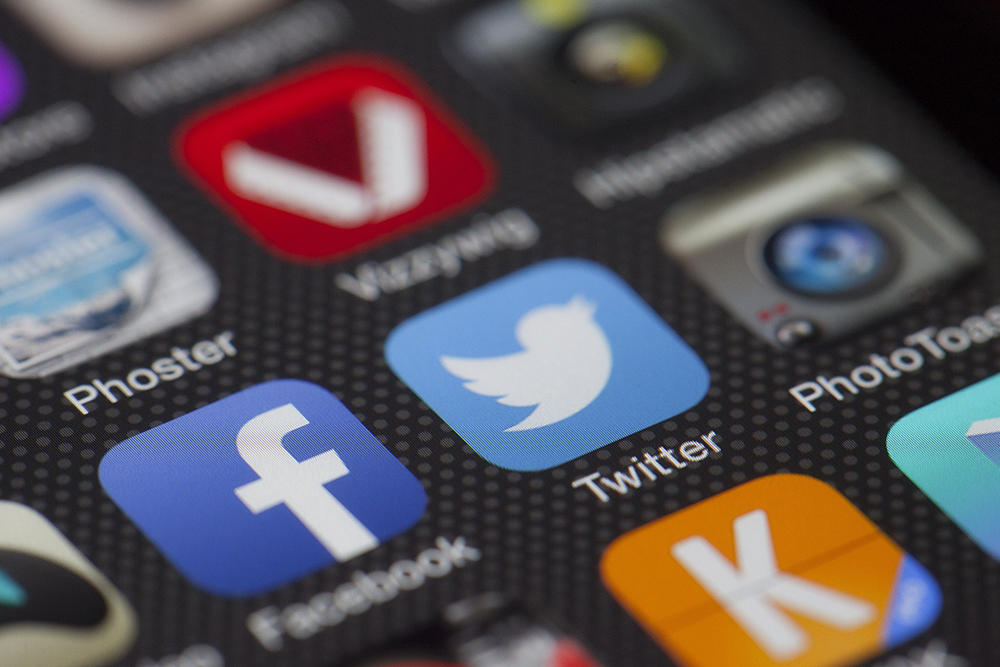 The issue of transparency, and particularly the disclosure of advertising content by influencers, is an issue that continues to create discussion. The aforementioned eConsultancy report claims that 65% of marketers believe that there has been a blurring of the lines between promotional and genuine content. This lack of transparency is creating scepticism amongst audiences, with 66% believing that paid-for influencer content is no different to advertising.

Brands need to ensure that they and their influencers are following the Advertising Standards Authority (ASA) guidelines and the onus is on those brands to clearly brief influencers to use the relevant #ad or #sponsored disclosures.

Those guidelines are there to protect consumers, but they also act as a mechanism to encourage the relevancy that is so important in effective influencer marketing.

Audiences understand that influencers are working with brands and the majority of them, particularly those that follow micro-influencers, can spot a promotional post very easily. Audiences aren’t going to turn off an influencer that is promoting content, products and brands that are aligned to what they talk about and to what their audiences care about, so it doesn’t pay to try to hide it – neither for you, nor for the influencer.

It's something that the influencers themselves are both mindful of and pushing to change. Dominic Smales, CEO of the digital talent agency Gleam Futures recently told The Guardian that many influencers are now working with some brands for no payment at all, doing so because they love the brand and they believe that their audiences do so as well. The influencer gets an opportunity to produce content that they wouldn’t otherwise have been able to, meeting a demand from their audience, in a way that is genuine.

This is, after all, how influencer marketing was during its infant years.

Before influencer marketing became this ASA-regulated advertising behemoth where anyone with an inkling of how to game the algorithms was trying to build and sell an audience of questionable value, it was simply people talking about the things that interested them and building a following of like-minded people from doing so. Perhaps we’ve come full circle.

Like any tactic, influencer marketing needs to be deployed for the right objectives 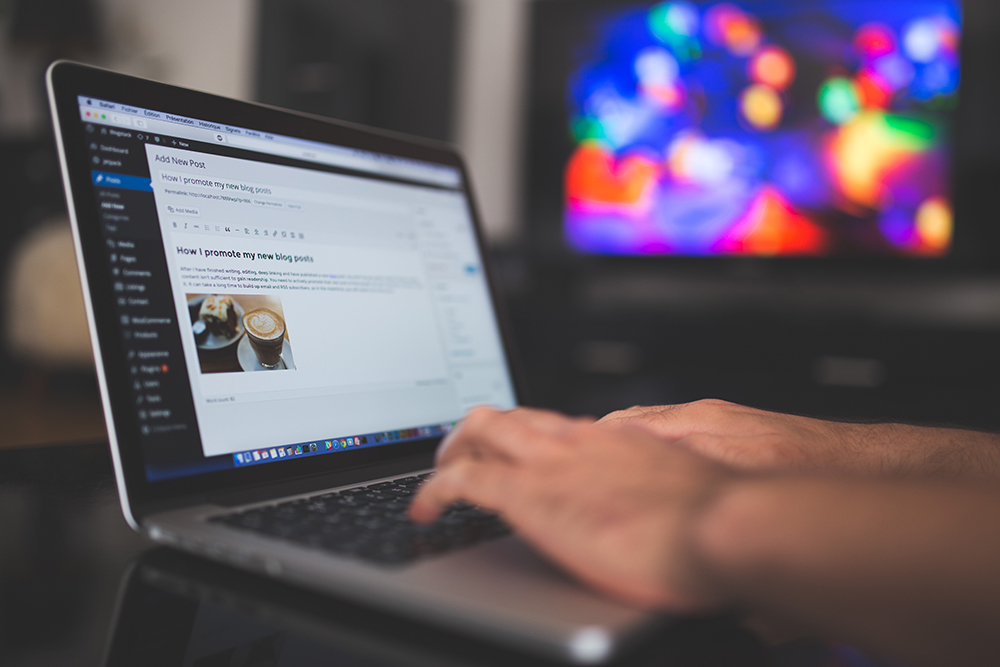 It is this relevancy that needs to be at the heart of any influencer marketing strategy and campaign, and it brings us to the question that is often overlooked when it comes to this form of marketing – what are you, as a brand, trying to achieve?

The common thread amongst the vast majority of those case studies of how not to do influencer marketing is that the brand didn’t consider, misjudged or had the wrong objectives for the campaign.

Influencer marketing is a very different form of marketing. There are challenges between creative freedom and brand message that many brands struggle to balance. Brands can’t attempt to exert excessive levels of creative control over an influencer that has built their audience from the very creative they provide, but the messaging does need to remain very much ‘on brand’. The challenge is to ensure that your brand-ready content is flexible enough to fit in with the influencers channel to create a broader range of content, rather than brand adverts which are dull, repetitive, inorganic and disengaging – exactly the sort of content that, to put it mildly, irritates audiences.

This is where that emphasis on relevancy becomes important. Not only does it mitigate many of the risks of this medium (fake followers for example), but it also allows helps you to find the right influencers; the influencers that are aligned to what your brand stands for and reaches the audiences that are relevant to you. If what you want to say works for the influencers you approach, it’s more likely to work for their followers.

Those objectives are being challenged by the platforms themselves 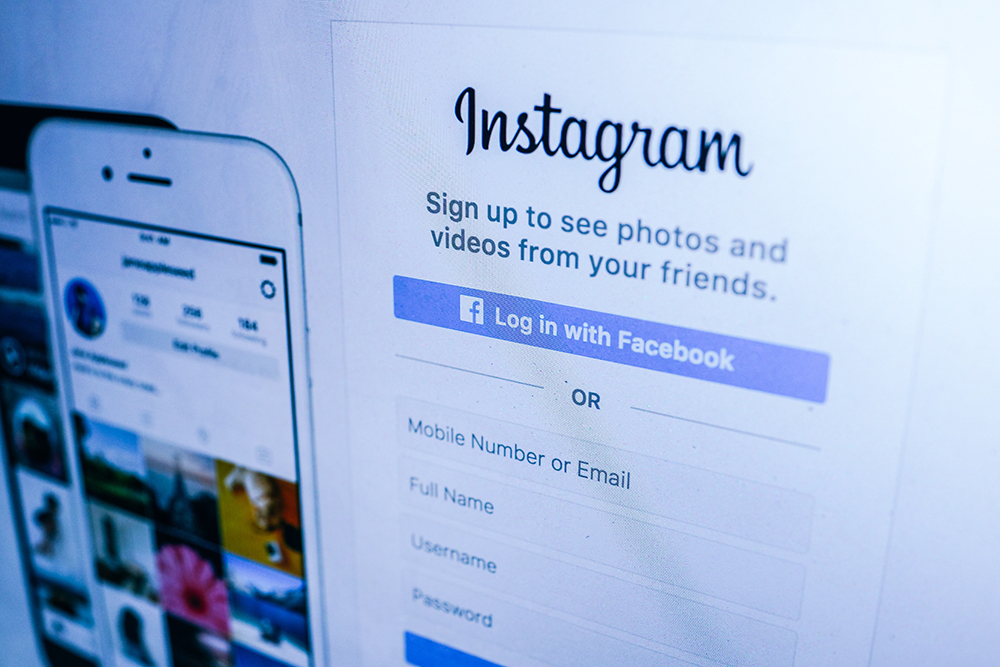 Those objectives also need to take into account the features and limitations of each respective channel, and these have also been evolving at a rapid pace in recent years. Algorithms are now commonplace, content distribution is more tightly controlled and social media is increasingly becoming a ‘pay to play’ arena for brands.

Instagram is a good example of how a brand’s objectives may not necessarily align with the limitations of the channel. As a channel for influencer marketing, whilst it is incredibly popular, it doesn’t allow clickable product links in post descriptions. That affects its effectiveness to support click-through growth and direct sales.

Similarly, don’t rely on organic reach if you are engaging with influencers on platforms that adopt algorithms to prioritise paid content. On platforms such as Facebook, the reach of organic content is diminishing to almost negligible levels as the platform prioritises paid-for and sponsored content. An influencer may have six, seven or even eight figure genuine follower count, but it’s likely that you’ll only reach single-digit percentage (at best) of that audience on organic reach alone.

“Before influencer marketing became this ASA-regulated advertising behemoth where anyone with an inkling of how to game the algorithms was trying to build and sell an audience of questionable value, it was simply people talking about the things that interested them and building a following of like-minded people from doing so. Perhaps we’ve come full circle.”

In our experience, some influencers will counter that by paying to promote their own content but don’t rely on that. If reach is your primary objective, the likelihood is that youll need to discuss paid distribution as part of your relationship. 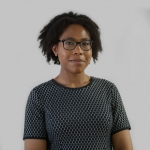 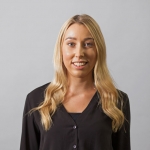 How retailers and brands can prepare for Black Friday and Cyber Week sales like no other.

In 2020, the Black Friday and Cyber Week sales period will be like no other. The impact of lockdowns, severe questions over consumer confidence, the ability of the logistics network to cope with demand and the pressure on retailers to keep the tills ringing after the annus horribilis for the High Street all make this a unique kick-start to the festive spending spree. 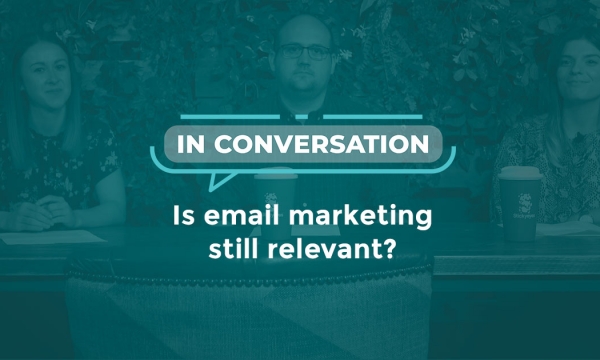 How can email marketing stay relevant?

How does email marketing stay effective and relevant in the post-GDPR world? Jasmine Kendal and Hannah Loudon discuss what the future holds for email marketing and eCRM on In Conversation.