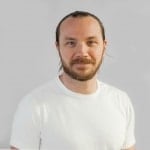 A Google ranking algorithm was rolled out earlier this week, with prominent figures from the search engine confirming that the update was active, although it wasn't necessarily the one that many were anticipating.

The confirmation originally came from a tweet posted by a Google staffer in French, which was later translated by Gary Illyes and John Meuller.

@dawnieando It's not penguin; not "confirmed-ish" just "confirmed" :-).

A Panda Guide from Jennifer Slegg, posted on The SEM Post, also contained a statement from a Google spokesperson that read:

“Panda is an algorithm that’s applied to sites overall and has become one of our core ranking signals. It measures the quality of a site, which you can read more about in our guidelines. Panda allows Google to take quality into account and adjust ranking accordingly.”

There was a lot of speculation and anticipation about a Penguin related update – with many predicting that Penguin 4.0 would be with us by the end of 2015. But despite that speculation in the search community, there was no confirmation of a Penguin update with this latest announcement. Of course, this does not necessarily mean that a Penguin update has not been run as part of this core search algorithm update, and the language coming out of the search engine seems non-committal on this issue.

What does this mean in a nutshell?

The Panda update is designed to prevent websites with thin or poor quality content from achieving prominent ranking positions, so this puts yet another focus on the importance of on-site content. This was reflected by a public recommendation that Gary Illyes gave on Twitter in response to one question as far back as October:

By moving Panda into the core algorithm, it is likely that Panda is going to run on a much more frequent basis.

Theoretically, those sites that are currently struggling to achieve rankings due to previous content issues could benefit more quickly with a change in strategy, whilst those websites that rely on stock content, user generated content or aggregated content (aggregators and comparison websites have been hit hard by previous iterations of Panda) could lose out.

We’ll continue to post more on our blog as this update develops. You can follow us on Twitter for the latest updates as they are posted. 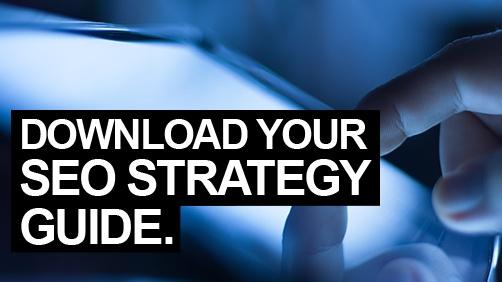