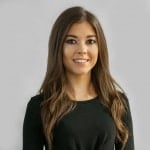 As competition becomes fierce and discounting puts the squeeze on margins, ecommerce brands need to think carefully about their mission for the Black Friday spending frenzy.

Whatever you think of this trans-Atlantic import to the UK retail and ecommerce market, there is no getting away from the fact that Black Friday is very much here.

Black Friday has arguably become the unofficial starting pistol for the festive spending frenzy that, particularly at a time of strained consumer confidence and retail profit warnings, really can make or break a retailer’s performance for the entire year.

Planning for those promotional strategies will, or should, already be in full swing but history tells us that many retailers will miss the mark when it comes to their Black Friday strategy, or their implementation. So just what is it that makes this promotional period such a difficult one to navigate? 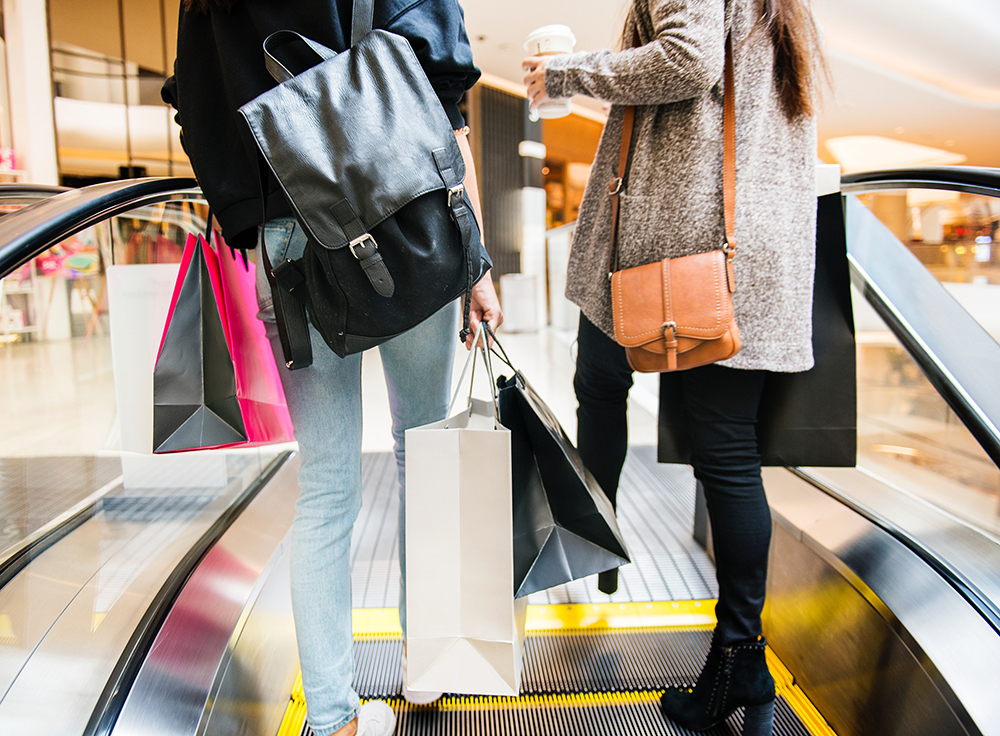 We have seen several retail brands state, sometimes very publicly, strong positions against Black Friday. When the concept first arrived on these shores a number of years ago, news coverage was full of unsavoury scenes in shopping centres and supermarkets across the country.

The carnage in the car parks and the scuffles in the ‘special offers’ aisle may have subsided, but that has been replaced by new concerns. Brands are now increasingly worried about the impact that Black Friday is having on already-squeezed margins and the aggression at which competitors push their Black Friday promotions.

With Cyber Monday following hot on the heels of Black Friday (which itself seems to have become confused in some quarters as both the following Monday or the first Monday of December), some retailers have found themselves in a state of perpetual discounting during what should be one of the biggest spending periods of the year. As a result, some are deciding that it’s an event that they’d rather not be associated with, whilst others seem to be rather reluctant participants.

There is so much more competition – particularly on those auction-based paid channels. There are so many more bidders pushing up the cost of ad space, and that pushes up CPCs across the range of channels (PPC, Facebook, etc).

An area that is particularly vulnerable to this behaviour is PPC on brand terms. We regularly see brands paying more for their own branded terms to appear in the search results. If this isn’t monitored really closely, what we tend to find is that brands do fall down the search results for terms that they really should be owning and competitors tend to sneak in to capitalise on that fall in average position.

That competition also makes it much harder for brands to stand out. Everybody in the marketplace is going in with a very similar message and proposition; discounts, deals, deductions.

So the onus on you as a retailer is to innovate. Yes, you can go ahead with the black-background with white text displaying the ‘up-to’ percentage, but accept that when everybody else is doing that, you are going to blend in with the crowd.

For brands, there are more specific challenges. Not only are they fighting for visibility and attention above their competitors, but they’re often competing with their own resellers.

These resellers, are often able to offer bigger discounts, undercutting the brand’s own ecommerce channels. In the past, we have seen discounts of up to 80% on branded products – a level that many brands would struggle to justify from either a commercial or brand reputation perspective. We also see resellers being less afraid to use language that would be very much “off brand” for those brand sellers; terms like “cheap” or “discount” for example.

Think about the creative and how innovative you can be to bring your message to the fore. Think about your PPC messaging and the wording that will make you that little bit different.

But amidst all the challenges that Black Friday brings, there is the underlying pressure on profit margin. Heightened ad costs, increased cost-per-acquisition and potentially more expensive creative is often incompatible with such heavy and frenzied discounting.

Aside from the size and scale of that discounting, returns present another key pressure on that margin. One trend we have found consistently is that returns rate increase significantly around the Black Friday period as consumers over-buy to take advantage of those discounts. Those returns come with transit and operational costs, placing even greater pressure on those margins.

The challenge is to balance all of these pressures which, whilst far from unique to Black Friday, are heightened by the frenzied nature of this event.

Bring it back to basics 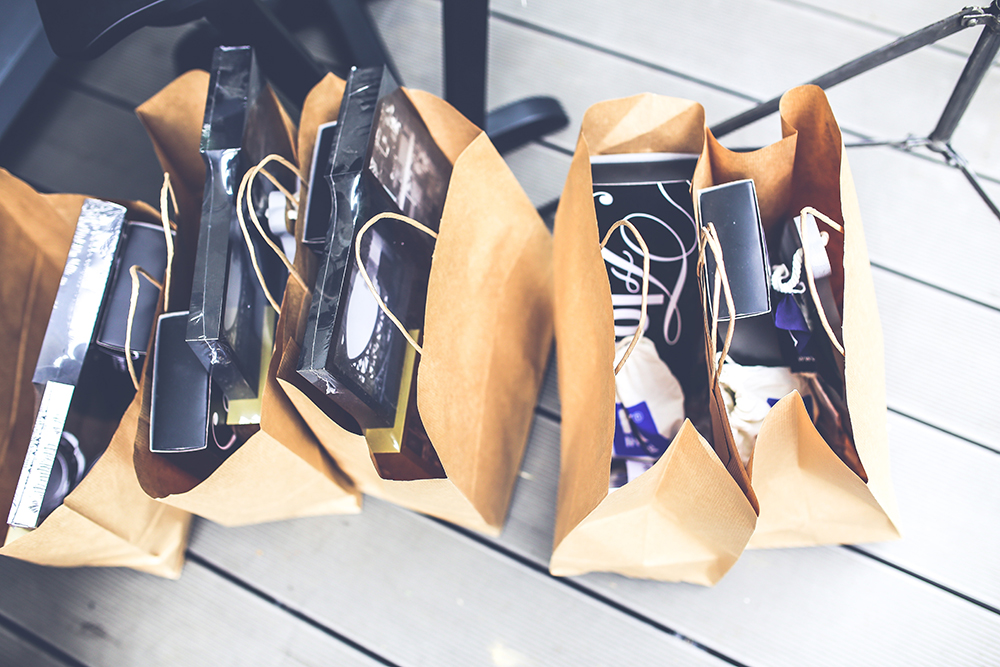 The brands that get this balance right are the ones that get the basics right and, from the outset, really think about what it is they want to achieve from Black Friday. These brands have specific KPIs that are aligned to their overall business goals, including margin and profitability, and apply this strategy across all their marketing channels.

One of the biggest mistakes that we see brands making is that they treat every channel in silo and as a result, they become blind to the overall goal that they’re trying to achieve. In most cases, this results in retailers pushing all of their budget into brand PPC, because that’s what they see the greatest revenue drivers, but it neglects some of the other channels that are making a significant contribution to that overall user journey. It’s important to think about every channel and how each channel contributes to the customer to keep issues such as margin and profitability under control.

In practice, that means looking at something like Google Shopping ads and deciding whether to use that channel to clear the warehouse of back-logged stock, or whether we use it to push the real margin-drivers.

Facebook, as another example, provides opportunities for both prospecting and remarketing. The latter is where brands are going to ordinarily see a lot of the revenue coming in. However, Black Friday is where a lot of consumers do a lot of research prior to the event so in this instance, remarketing may not actually drive any incremental revenue - it may simply see you paying for revenue that you were going to get anyway. As a result, your investment may be better placed in audience prospecting to drive those new engagements.

The brands that get it right are the brands that consider that bigger picture of how hard their budget is really working across each and every channel, not just how each individual channel is working.

All of the above can be undermined by some very basic, but surprisingly common, errors in deployment. Every year, we see sloppy ad deployment across the Black Friday period and when competition is so fierce, the margin for error is so much smaller.

This includes basic errors and typos in ad copy but a growing issue seems to be in poor scheduling. As the Black Friday sales period has expanded over the course of weekend and through to non-core office hours (many sales now start at midnight), marketers are scheduling more and more of their campaigns – and we’re seeing fundamental errors in scheduling, such as Cyber Monday ad creative going out on Black Friday.

That issue is also exacerbated by the sheer number of ad assets that brands are trying to deploy in such an intense period which reinforces that need for simplicity. Minimise the amount of ad creative that you use to not only make it much more manageable, but to also ensure that your user journey is much more aligned. 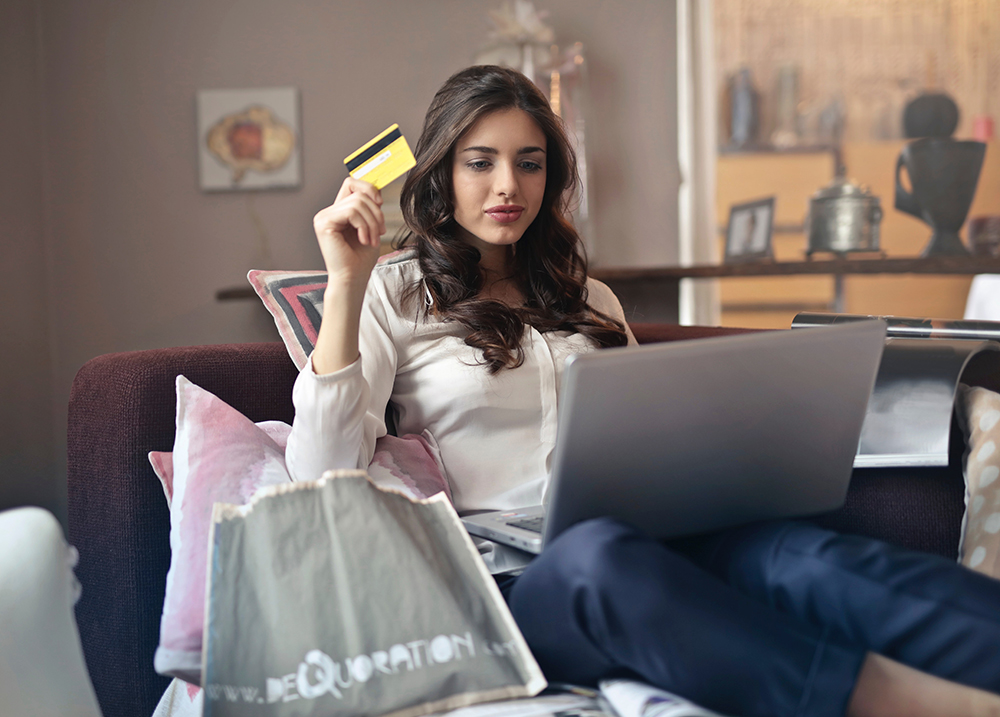 It’s very easy to see Black Friday as a bandwagon upon which you need to jump. It’s equally very easy to be a reluctant participant in an event because commercial pressures dictate that you must. It is quite another thing to set and deploy a clear and effective strategy during this particularly intense trading period.

Perfecting your mission statement is about ensuring that every stakeholder and every channel owner is aligned to what you want to achieve from your Black Friday promotional plan. Whether that is your in-house SEO team, an external media agency or your Ecommerce Director, everybody needs to know what the objective is, and how they are going to achieve that goal.

Without this mission statement, channels end up running in silo and reacting to their own individual pressures. That is what will often prompt you into making decisions that put those pressures on both your ad costs and your profit margin. 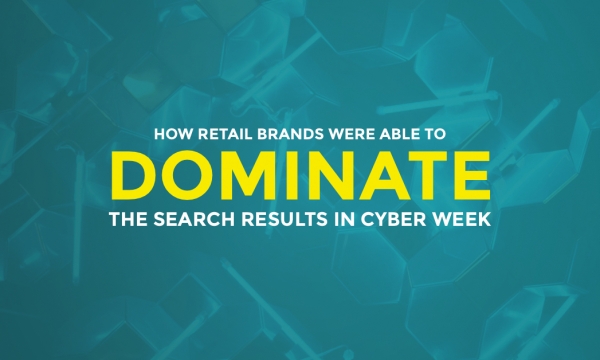