What you need to know about AdWords Price Extensions

Price Extensions are the latest feature to help advertisers squeeze even more value into their paid ads, and they’re rolling out to mobile campaigns very shortly.

The price extensions, which allow advertisers to detail their product prices, special offers or discounts, will appear under the main ad copy on both mobile and tablet devices in a carousel format. The way in which advertisers can implement price extensions is actually quite flexible, with the freedom to add them at the campaign, account or ad group level depending on whether you are looking to support general or more specific keyword sets. There is also an option to add multiple price extensions for such instances as sales periods, national holidays or key sporting events, all with separate start an end dates to keep the data relevant.

Why is this happening?

The idea behind this new feature is to improve the relevancy of search queries, and to make AdWords ads much more conversion-orientated. By presenting searchers with specific pricing or information outside of the character limits of the ad copy, Google believes that it can offer advertisers a greater click-through-rate and, ultimately, more sales.

The feature will be appearing in Google AdWords accounts very shortly (you’ll find it under your ‘Ad Extensions’ tab), although you will need to have a high enough ‘Ad Rank’ in order to benefit from the feature.

So is my CPC going to increase?

In a word, yes. At the moment, only the top advertiser will benefit from this feature, so you’re going to have to pay top dollar to get there. That said, Google does suggest that whilst CPCs will be higher, the volume of clicks you achieve could increase with an extension placement. The incentive to do this on mobile will become even higher, as the price extensions feature takes up almost all of the real estate on mobile phone screens.

Competition for that position is therefore likely to be fierce, particularly in key sales periods (such as Black Friday), so it will be interesting to see how brands respond to this opportunity. Will they be prepared to sacrifice an increased CPC, and potentially lower margin, to benefit from these much more prominent placements?

There are no confirmed plans to implement this feature to desktop at present, but a successful launch on mobile will almost inevitably see the feature extended. Keep your eyes opened on that front. 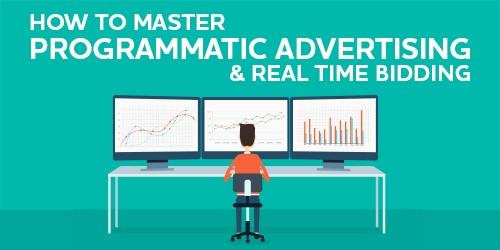